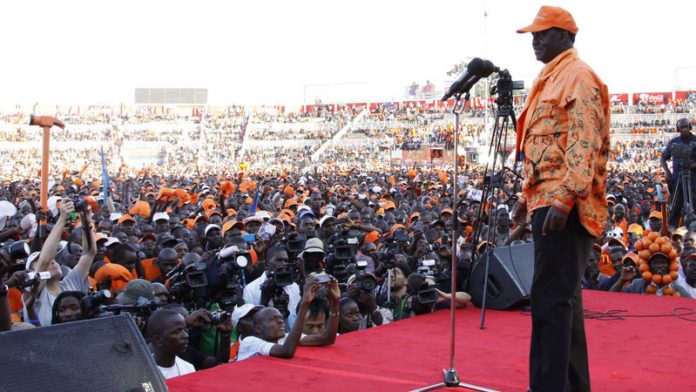 ‘This thing almost killed me’

Kenyan cops cash in on Covid-19