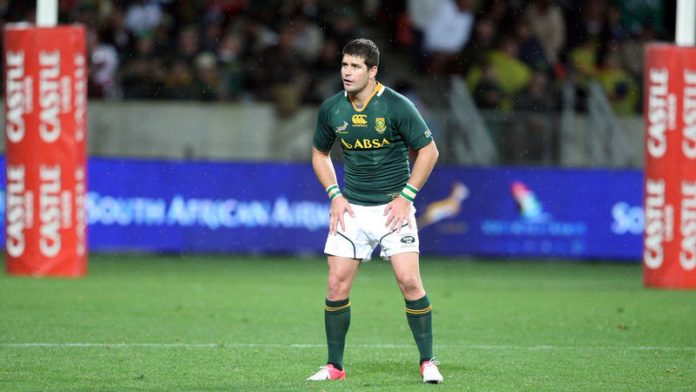 "I [have] always wanted to play some rugby abroad and experience a different lifestyle and now have the opportunity to go and do that," said Steyn (29) on Monday.

"They have been negotiating with me for a while now and I have decided not to accept the offer from the Bulls to extend my contract but rather join Stade."

"He will be missed as he is a world-class player but I know that he will still be giving us 110% until the end of his term."

Steyn has played 42 test matches for South Africa and scored 486 points. He has played Super Rugby since 2003.