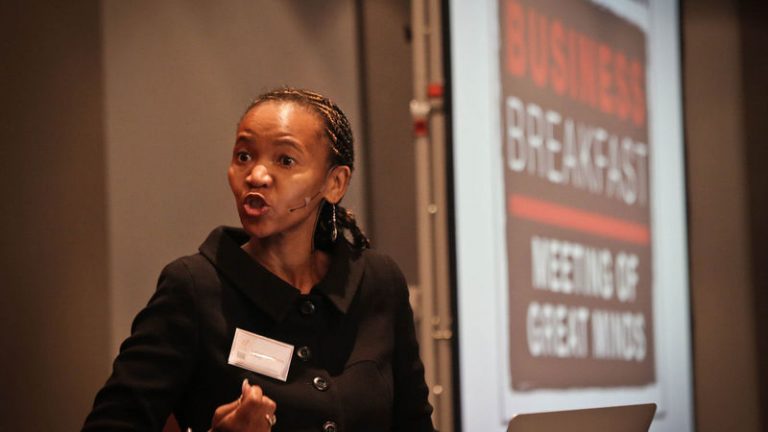 Despite the political and economic advances made since 1994, South Africa continues to experience major challenges of poverty, unemployment and, more recently, steep increases in food and fuel prices and energy tariffs.

These adverse conditions have placed ordinary South Africans, who are already struggling to meet their basic household needs, in an even more vulnerable situation.

Economic assumptions
One of the key difficulties in assessing the scope and parameters of inclusive growth is definitional and typically implies that economic growth will automatically bring social inclusion and human development.

This model has not yet made a dent in social inequality, poverty eradication and unemployment. It largely privileges international capital over sustained and embedded human development imperatives, despite the significant amounts spent on education, health, housing and other forms of infrastructure.

The new growth path and the national development plan both support the government's long-term goal of building a harmonious and prosperous society through livelihood improvement, and regionally balanced and environmentally sustainable growth.

Reforms to curb rising inequality in income, address structural imbalances and further open up the economy have been suggested.

Public expenditure has been allocated to livelihood improvement, with something for education, healthcare, social security and public housing.  The recent ratings downgrades should arguably not be as much cause for concern as the regulatory environment that emboldens foreign corporations to call for relaxed labour markets, negotiated retrenchments, environmental violations and non-taxable profits. The fragility of worker-business relations is but one manifestation of deeper socio-economic ruptures.

Although there is agreement that this is a critical priority, business has already stated its concerns that it will increase the cost of doing business. Implicit in this is the spectre of downsizing and the on-going dumping of costs onto the most economically marginal communities.

Further scenario and economic modelling are critical to ensure that this imperative acts to mitigate environmental and economic sustainability rather than merely being an additional revenue stream.

Because food insecurity in South Africa is mainly related to a lack of food purchasing power, the human poverty index (HPI) is a useful reference point in relation to the success of South Africa's budget processes.

The HPI focuses on the proportion of people below certain thresholds in each of the dimensions of the HDI: living a long and healthy life; having access to education; and having a decent standard of living. South Africa's HPI value of 25.4% gives the country a rank of 85 among 135 countries for which the index has been calculated (UNDP, 2009).

Reasons identified for poor employment performance are:
• Insufficient growth;
• High real wages due to strong union participation in wage determination;
• Poor performance of the tradable sector (this also affects growth performance);
• Shrinkage of the manufacturing sector and a linked decline in demand for unskilled workers; and
• A relatively small informal market that fails to absorb the unemployed (Rodrik).

Following some recovery from the downturn of 2008/09, economic momentum in South Africa is losing steam against the backdrop of a weaker external environment. More recently, the growth of manufacturing exports has begun to ease, but commodity exports have thus far remained resilient.

Banerjee et al (2006) investigated why unemployment has risen in South Africa and found that the demand for unskilled labour has declined, but the supply thereof has increased.

This was mostly in the form of increased labour force participation by African women. It has resulted in a structural change in labour supply in South Africa.

Other structural shifts that have resulted in higher unemployment include mines becoming more capital-intensive rather than labour-intensive; a decline in agricultural employment as the economy shifts from primary to tertiary sectors; the pool of employed people has become more skilled as a resulting of skill-biased technical change; the legacy of education of the past; and the geographical distance between where people live and the availability of jobs.

Small solutions to big problems
​I argue that macroeconomic policy is not likely to solve joblessness because of the structural nature of unemployment.

It is encouraging that the budget uses the national development plan as its reference and thereby brings much needed policy coherence.

However, the budget is outward-looking and much of its intentions seem related to providing an easy investment environment, a flexible labour force and an export orientated flow of goods and production capacity. None of these truly enable social solidarity.

Liepollo Pheko is the managing director of Four Rivers, a management and development consultancy that deals with economic policy analysis. www.4-rivers.co.za

This article was sponsored and approved by Neotel as part of its sponsorship of the Mail & Guardian Business Breakfast. It forms part of a larger supplement.