Mabe: ANC will exist for life 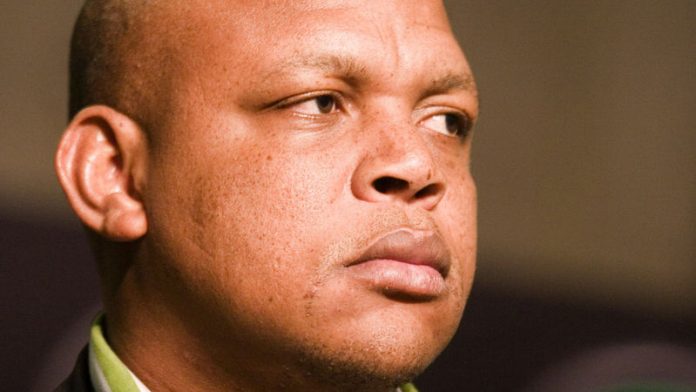 "As long as there is life, there will be the African National Congress. It is part of our DNA," he said. "This is the ANC you were fighting for. This ANC will continue to remain relevant when it responds to the people's needs."

He said ANC members should not compromise the party's integrity. "The ANC is the future. If you taint the ANC today, you are compromising the future. Many others have died for this ANC. It is not ours, it belongs to the people."

He urged party members to be tolerant of those in the ANC who had differing views. "Do you know what builds the ANC? It is dynamism."

He explained the policy resolutions taken by the party at its national conference in Mangaung in December.

Mabe also urged members to join a protest at the Randburg Magistrate's Court on April 24. The party was opposing bail for a man accused of raping a 14-year-old girl. He said communities needed to implement "corrective programs" to prevent people from turning into rapists.

"We only look at the victim. We don't look at a perpetrator. We must understand what could push a person to convert a 14-year-old into a mother."

Mabe said the National Development Plan (NDP) was integral to achieving a better South Africa. "We don't have to be abstract when we discuss development and people's problems. The NDP is a product of wider consultation. It is an expression of what our people want."

He said the ANC needed to "act with speed" to cater to people's needs. "We must give our people a reason not to take to the streets. We are not going to feed our people with manifesto talk."

He said development in some wards was hindered by arguments about money. "When your comrades accuse you of being a sellout, that is the worst thing for you as a revolutionary."

Earlier about 150 members sang Indelendlela esiyihambayo (The road we are travelling is long). President Jacob Zuma sang it at the Mangaung conference. – Sapa