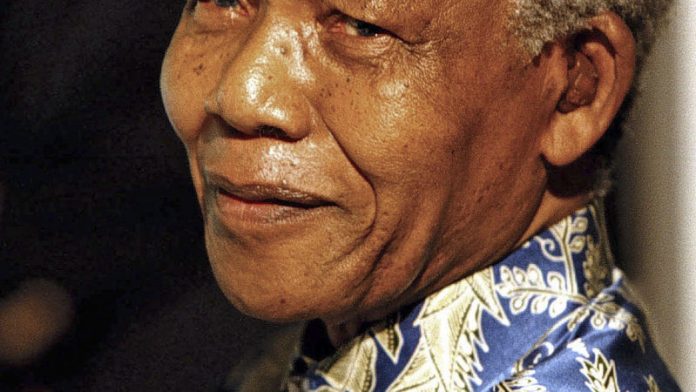 "Nelson Mandela has this afternoon returned to his Johannesburg home following a successful medical examination at a Pretoria hospital," spokesperson Mac Maharaj said in a statement.

"The doctors have completed the tests… He is well and as before, his health remains under the management of the medical team."

The 94-year-old was admitted to a Pretoria hospital on Saturday for a scheduled check-up. He spent Saturday night in hospital.

Maharaj said the check-up was to manage existing conditions that came at his age.

In December Mandela underwent an operation to remove gallstones and to treat a recurring lung infection. He was then placed under home-based high care at his Houghton, Johannesburg, residence.

In January, the presidency said Mandela had made a full recovery from the surgery and continued to improve.

South Africa's first black president has a long history of lung problems, dating back to the time when he was a political prisoner on Robben Island during apartheid. While in prison he contracted tuberculosis. – Sapa