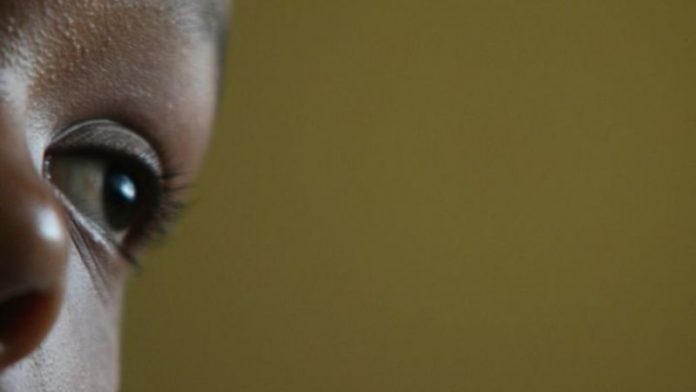 Only 4% of boys at schools were HIV positive in comparison.

Health Minister Aaron Motsoaledi released the figures at a National Council of Provinces "taking Parliament to the people" event in Carolina, Mpumalanga.

"It is clear that it is not young boys who are sleeping with these girls. It is old men. We must take a stand against 'sugar daddies' because they are destroying our children," Motsoaledi was quoted by the Sowetan as saying.

He said 94 000 schoolgirls got pregnant in 2011 across the country. "About 77 000 girls had abortions at public facilities. We can no longer live like that. We want to put an end to it."

Some of the girls who got pregnant – and tested positive for HIV – were reportedly between the ages of 10 and 14. Motsoaledi said of the 52 districts in the country, the Gert Sibande district, in Mpumalanga, topped the list of HIV positive people.

Figures remained relatively unchanged since 2005, when South Africa's national household survey found HIV was prevalent in 29.5% of girls aged between 15 and 19 years who had sex partners who were five or more years older than them.

Sugar daddies
The sugar daddy phenomenon became prevalent enough in South Africa for it to have created an acceptable subculture.

“It’s not an anomaly. This problem happens everywhere, in all areas,” said Lebo Ramafoko, the chief executive of the Soul City Institute for Health and Development Communication in an interview with the Mail & Guardian last year.

“It happens in a context where having more than one sexual partner, even when you are married, is an acceptable norm,” she said. “Schools know teachers are doing it, universities know it is happening. There is an attitude of ‘I do it, you do it, that girl is doing it, that man does it, so it’s OK'.”

The phenomenon, also known as intergenerational sex or transactional sex, commonly refers to the relationship between a young woman and an older man in which sex is traded for material goods.

“The men buy the young women gifts and there is pressure on campuses especially to look a certain way, so the young women fall for the men’s offers. You also hear of men paying a student’s rent, buying the girl’s airtime, paying for school fees and paying for her hair and nail [treatments],” she said.

Negotiating safe sex
Ramafoko questioned whether a young girl was able to tell an older man to use a condom.

“Young women are most at risk because they don’t have the agency to be able to negotiate safe sex. There is the risk for considerable physical, psychological and emotional harm.”

In January 2012, the KwaZulu-Natal department of health launched a campaign against sugar daddies with a call to action to “protect your loved ones from ‘sugar daddies’”.

Provincial health minister Sibongiseni Dhlomo explained the association between cross-generational sex and HIV, saying: “We now know that young women bear the brunt of the HIV/Aids epidemic. Young women 15 to 24 years old are three to four times more likely to be infected with HIV than young men of the same age.

“In most cross-generational relationships, young women are usually below the age of 20 and their male partners at least 10 years older,” he said. – Additional reporting by Sapa