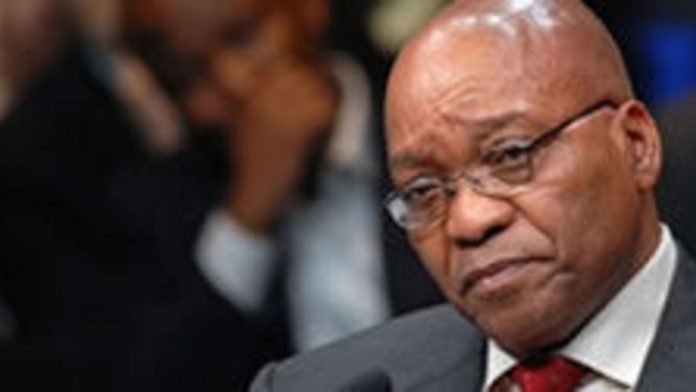 If companies were concerned about the Competition Commission in the past, its new powers of investigation and plans for increased co-operation with similar international organisations should make businesses sit up and take note of how they operate – particularly if they are dual listed, or operating in African countries.

From April 1, the commission will have the power to conduct formal inquiries into the general state of competition in a particular market, without having to wait for a complaint about the conduct of a specific firm or group of firms. It will also be able to call witnesses to testify and subpoena information.

Its first inquiry subject to the changes will be into the private healthcare sector.

In 2008, the commission conducted an inquiry into the banking sector, relying only on its general powers and the voluntary participation of companies, but it was not ideal.

Junior Khumalo, acting manager for policy and research for the commission, said prior to the amendment signed into effect by President Jacob Zuma on March 11, the commission was limited to investigations into the conduct or activities of particular firms. Now it will have the power not only to refer the outcome of market inquiries to the Competition Tribunal, but also to recommend to ministers that amendments are made to policy, legislation or regulations.

Trudi Makhaya, head of advocacy and stakeholder relations at the commission, said it there would be an increase in international co-operation and that the commission would work with the newly formed African Competitive Forum, which aims to promote open and competitive markets.

"The forum's secretariat is based in Kenya and a steering committee has been established. South Africa's Competition Commission head, Shan Ramburuth, is the committee's deputy," she said.

There is growing co-operation between South Africa and other African countries including Gambia, Tanzania and Botswana. This has sparked a multicountry study into how the regions interact on the sale of commodities such as sugar, cement and poultry. Such co-operation has become increasingly important as African trade increases.

The commission has been waiting for approval to begin its investigation into the private healthcare sector. "There has been concern about how the sector has been determined and the fairness of it all because it does not cater for the lower end of the market," said Ramburuth.

The Competition Amendment Act hasn't come into force and a controversial provision relating to criminal convictions must still be approved. This provision introduces criminal liability for directors or managers in firms found guilty of anticompetitive behaviour.

On the ongoing construction sector inquiry, the commission said it had commenced settlement negotiations with the firms and expected to conclude the process soon. The consent agreements would then be referred to the Competition Tribunal.