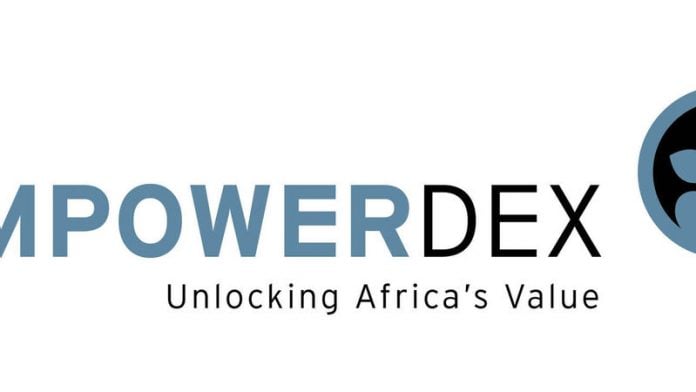 1 Nedbank
Achieving full marks for its black ownership, enterprise development and social spending helped Nedbank to achieve the accolade of South Africa's most empowered company. Its empowerment deal saw staff, clients, community groups and black business partners take a major stake in the business. Thanks to the share price performance since, they are well in the money.
​Total BEE score 94.87

2 Oceana
Fishing group Oceana operates in the politically sensitive arena of large-scale fishing, where getting fishing rights is everything. It scores highly across all criteria, thanks to a long-running effort to lead the field in empowerment. But despite being the second best in the land, government has determined it is not good enought to qualify for all the fishing rights it has tried to obtain.
Total BEE score 93.98

3 Adcorp
Full marks for ownership and preferential procurement round off a strong score card for this staff placement business. It has pushed broad-based empowerment into every part of its business, starting with a 2007 deal that introduced staff and women's group Wiphold into the shareholding structure.
Total BEE score 92.11

4 Old Mutual
Old Mutual's empowerment deal in 2005 was a part of subsidiary Nedbank's. It has also launched a range of interventions to improve its scores in other areas, such as a trust to fund and mentor young black financial advisers and brokers to set up independent businesses (selling Old Mutual products, naturally).
Total BEE score 92.01

5 Sun International
Full marks for procurement, enterprise development and socioeconomic development show Sun is serious about making a difference in the communities it operates in. From car wash businesses on its properties to helping out with prisoner rehabilitation, its casinos put the chips down to make sure they all contribute to the group's performance.
Total BEE score 90.07

6 PPC
PPC cements its position with strong scores for black management, enterprise development and social spending. The company has to ensure it complies to secure its mining rights, and also depends on large infrastructure spending, which means it needs to comply with procurement objectives. Its Ntsika fund has invested R56-million in developing seven black-owned businesses.
Total BEE score 90.04

7 Group Five
Steady improvements in all the empowerment factors have helped Group Five to its top 10 place. It has been particularly strong on junior and middle management, which has seen the number of black members double in the past five years. It also has various social programmes from training and then employing unemployed workers to backing maths and science education.
Total BEE score 89.40

8 Liberty Holdings
Its empowerment deal was done alongside parent Standard Bank's, tying black management into the group alongside strategic partners and clients. It has done well in procurement, enterprise development and social spending but, much like other financial companies, is let down by its black management participation. Its community spending focuses on financial literacy.
Total BEE score 89.32

9 Standard Bank
The second bank in the top 10, Standard Bank's share price performance has made its black shareholders, including black managers, billions. Enterprise development has been integrated into its product offering for small black businesses. It has also stayed committed to widening access to financial services and black business finance, despite policy confusion in this area.
Total BEE score 89.01

10 WBHO
WBHO has taken an innovative approach to its enterprise development, which also allows it to boost its procurement performance. It has funded and mentored 15 companies from which it can now contract work. It has also focused on boosting maths and science skills from schools to universities, ensuring a future pool of skills from which to recruit.
Total BEE score 88.58