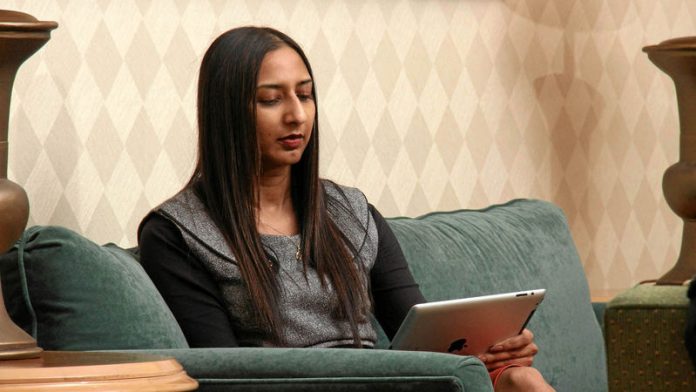 Two things are immediately clear about South Africa's most empowered companies: they embrace transformation in its totality and they use it to boost their financial performance. The result is a happy marriage between transformation and shareholder-pleasing profits.

"It is embedded in our business and is an integral part of building our business for sustainability and to play a meaningful role in the nation's socioeconomic growth. We do it to remain relevant in the society in which we operate."

Nedbank, which tops the first M&G Most Empowered Companies ranking, pays constant attention to every category of the empowerment scorecard and works hard to keep improving in each, ensuring a broad-based approach.

Fishing and cold-storage company Oceana Group, South Africa's second most empowered company, has a similar attitude. "Successful transformation is driven by people at every level of the company," says chief executive Francois Kuttel. "It's not just the person at the top directing it; unless you live the scorecard, it will be difficult to transform. There are very few decisions we make every day in which we do not consider what its effects will be on ongoing transformation.

"You also need to pursue it actively — set up the administrative and other structures and go out and constantly seek improvements. It doesn't just happen."

Benefits
Kuttel says this boosts the company's financial performance in various ways, but there are obvious benefits that come from, for example, skills development training. "You can clearly see the benefits in improved performances of employees. And there are future benefits in terms of the pipeline to come through in employment equity and management."

Nedbank has made strong gains in its empowerment scores since 2011, when the bank ranked third overall in the Empowerdex rankings.Govender says that has been a major factor in the 30% rise in the company's share price since the end of 2011. "The financial results improve as a result of the way you do business. The culture shifts have an impact throughout the company."

Similarly, Oceana has moved up from 17th in the Empowerdex rankings in 2011 and shareholders have seen their shares gain nearly 60%.

Integral to that kind of growth is the growth of empowerment partners. Nedbank's Eyethu BEE scheme has grown in net value to more than R5.8-billion, says Govender.

Eyethu transferred more than 10% of the company to black shareholders and the bank has paid more than R710-million in dividends to them. More than 47 000 people benefited, including the bank's black business partners. Importantly, it was also geared to boost financial performance.

"The deal was unique in that it instituted performance contracts for our black business partners," says Govender. "They received incentives for delivering value to us."

"We link our skills development closely to employment equity and future management. It's important to identify the right people for the right roles and to appropriately use opportunities when they arise."

Good gains have also been made in the "challenging area" of empowering black women. "Our spend specifically to black women suppliers rose 37% from 2011 to 2012. We still have some way to go but we have made progress there."

Over the past year the bank has also:
• Disseminated more than R1-million to its Imbizo job-creation fund, a joint venture with Nedbank's empowerment partner Wiphold, its parent company Old Mutual and its subsidiary Mutual & Federal. The fund provides training to entrepreneurs, including financial management training, boosting enterprise development;
• Spent more than R95-million on socioeconomic development, 53% of which goes to education initiatives;
• Invested R8.3-million in the World Wildlife Fund's sustainable agricultural programme, which supports and promotes sustainable agricultural practices in South Africa; and
• Pursued its commitment to the mass market, acquiring more than 390 000 Ke Yona accounts over the past year.

A glance at some other Nedbank initiatives reflects the wide-ranging nature of its efforts: its Small Business Friday initiative provides the opportunity for small companies to exhibit and promote their businesses; the It's My Biz reality television show gives advice to small business owners on management best practice and provides practical tools to tackle challenges; a programme aimed at grades 9-12, called My Future My Career, provides career guidance featuring 14 industries and more than 100 careers; and the Nedbank Fundisa Maths and Sciences Project last year reached more than 600 pupils.

Climbing up the rankings
​Oceana's climb up the rankings has been driven by maximum points achieved — and maintained — in the weightings given to ownership, enterprise development and socioeconomic development.

"In terms of our corporate social investment, we have scored maximum points for years and continue to improve our reach there," he says. "We direct our spend towards the communities in which we operate, with a particular focus on food security and education. And by so doing, we've managed to get more credible results for the money we're spending now than we did in earlier years. That is not even reflected in the scorecard because we already have full points there, but it is a reflection of our continual efforts to improve."

As this assessment of the empowerment of JSE-listed companies indicates, competitive companies succeed in multiple dimensions, and empowerment is one of them.