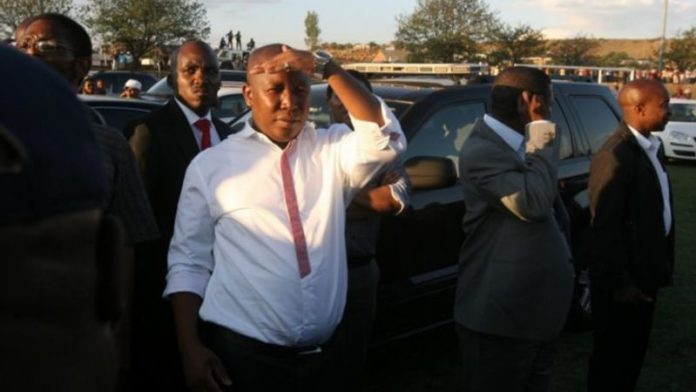 The decision will be made during a four-day meeting starting on Friday in Irene, south of Pretoria.

After a meeting between the national working committee and the provincial executive committee in Polokwane last month, ANC secretary general Gwede Mantashe told reporters the provincial leadership was going to be investigated.

Provincial deployments would be probed, as would allegations that supporters of President Jacob Zuma were being purged.

There was dissatisfaction about the removal of some people, who were seen to back Zuma during lobbying before the ANC's elective conference in Mangaung in December.

The national executive committee (NEC) was also expected to discuss whether to retain the ANC Youth League's leadership, or place it under interim leadership.

ANCYL
The ANC Youth League has been led by its deputy president Ronald Lamola since its former president Julius Malema was expelled from the ANC last year.

In December, Malema sent the ANC conference a letter asking for his job back, but at the time Mantashe said it was received too late and that the programme was already adopted.

The ANC and youth league have held two meetings this year to discuss weaknesses within the party's youth wing, including its lack of a permanent leader.

Delegates at the ANC conference resolved that the incoming NEC should meet the youth league to sort out issues between the two.

In his organisational report at the conference, Mantashe said the youth league was acting in a similar manner to forces which were against the party.

Youth Day, June 16, reminds us of the role of youth in the struggle against oppression throughout the history of the ANC
Read more
Coronavirus