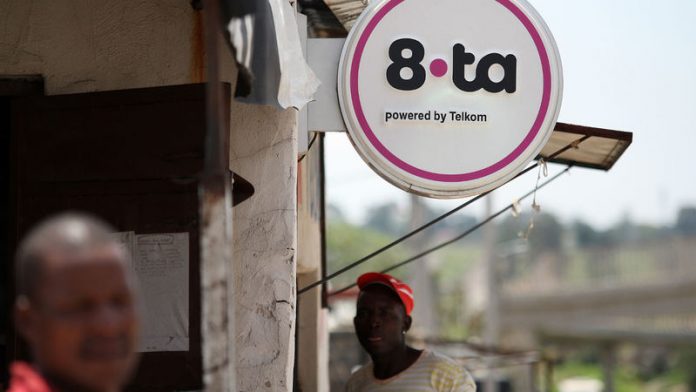 Telkom on Tuesday announced the launch of Telkom Mobile, which it described as "a high-quality network offering great value to data-hungry consumers and those who make high volumes of voice calls".

The new Telkom Mobile is based on an existing network that will benefit from continuing infrastructure investment. It builds on the consumer base established by 8ta, which will continue to be "the brand name for a core set of products within Telkom Mobile". As such, 8ta will be a sub-brand rather than a mobile network in its own right, while Telkom Mobile will operate as a business unit within Telkom Group.

In effect, 8ta has been rebranded as Telkom Mobile, while retaining its presence for specific bundles offered to the youth market, in which it had gained most traction. In contrast, the new brand is able to take advantage of the strong reputation of Telkom Business, which has been the star performer in the Telkom group, to sell mobile services to business users.

“Pretty much everyone has at least one mobile device and most use them for more than basic calls and messaging. There is a significant core group of consumers who expect to be able to do more with their devices in their own time and on their own terms.

"They know a lot about mobile products and are getting better at understanding complex deals and associated terms and conditions. With this increasing savvy they want simplicity and the ease of selection and use of their mobile products,” said Vitai.

“Telkom Mobile is a response to these consumer requirements and to opportunities that a faster, top quality network offers for launching products that are attractive to heavy and high-end users.”

“When we say that Telkom’s mission is to seamlessly connect people to a better world, the key practical implication is that we are working for a converged future where there is less focus on particular technology and whether it is fixed or mobile. Our strategy focuses on helping consumers, business and other sectors of society stay connected in order to achieve great things and live better lives,” said Mavuso.

“For us the launch of Telkom Mobile is a clear milestone in the implementation of our plans to drive greater revenue and to meet business plan targets as a converged entity,” he said.

Vitai said Telkom Mobile is the only mobile network designed and engineered from scratch to deliver a superior quality voice service and better data speeds and access.

He emphasised that 8ta will continue to be the brand name for a core set of products within Telkom Mobile, which is a business unit within Telkom Group. He added that 8ta has developed a strong and loyal following in key parts of the market and will therefore remain as an important product for those customers.

According to Mavuso the decision to launch Telkom Mobile was informed by a great deal of investigation. Considerations included market dynamics, the benefits of leveraging off the strong Telkom brand heritage and its unsurpassed infrastructure. He believes Telkom Mobile will position Telkom uniquely in the convergence arena.

Vitai said the costs of introducing Telkom Mobile are modest with existing budget allocations being used to establish the business as the leading mobile brand. – Gadget.co.za