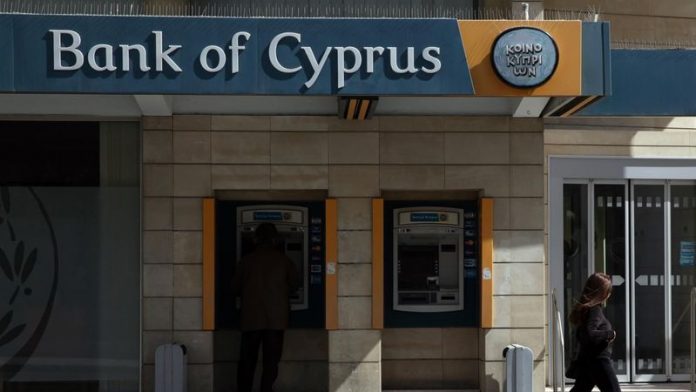 Cyprus's banks were heavily exposed to the Greek debt crisis because of the large bond holdings of Greek debt, both public and private. Greece's plight saw the value of that debt nosedive, destroying the balance sheets of banks such as Cyprus Popular Bank, which had €3.4-billion in Greek government debt, and the Bank of Cyprus, which had €2.4-billion.

When Greek government debt was written down as part of a deal in 2011, much of the remaining value of Greek debt was wiped out. Laiki Bank (Cyprus Popular Bank) lost about 76% of the value of its Greek bond holdings.

Cyprus approached the European Commission, the European Central Bank and the International Monetary Fund for assistance. The European Union said it is willing to assist, but only if Cyprus itself contributes about €7-billion in revenue, which it suggested should be generated by a tax on bank accounts in Cyprus banks.