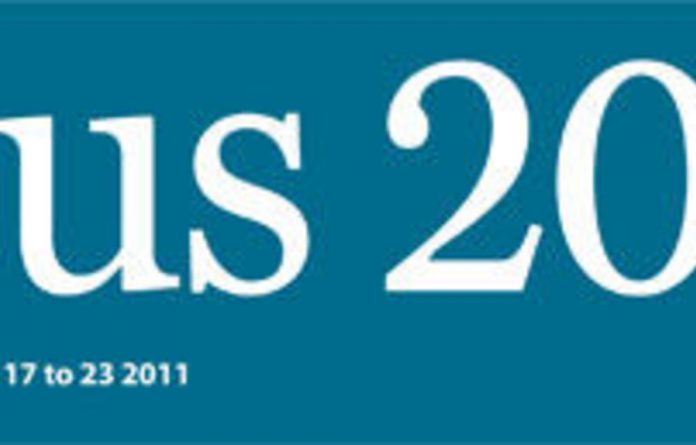 Five million people are counted as unemployed, representing 15.06% of the potential labour force and a 27% unemployment rate. "Unemployed" refers to people who are actively seeking work but are currently out of work. The 43.67% that are left (14.5-million people) are considered economically inactive.

The labour force of SA is calculated by combining the total number of employed and unemployed people. This figure is currently at 18.2-million people.

"People that are not economically active, the 14.5-million, are those that are not in school, too young or too old to work, or are discouraged work seekers," says Kefiloe Masiteng, deputy director-general of population and social statistics at Statistics South Africa (Stats SA).

Discouraged work seekers are not in employment and not actively looking for work. Stats SA's Quarterly Labour Force Survey (QLFS) contains questions to determine the reasons behind this.

Responses range from people having insufficient funds to market themselves, believing that their area of residence contains no work for their skill set, and believing they will not be employed because they have been looking for work for too long.

Employment trends
Masiteng says that the QLFS is able to provide trends around employment and unemployment in South Africa.

"The data shows an increasing number of people in long-term unemployment, about 68% of the labour force," says Masiteng. "These are people who have been looking for work for more than a year."

Of that 68%, 60% have not completed secondary education. Masiteng says this indicates that their chances of employment are slim. A total of 70% of the people in long-term unemployment are aged between 15 and 24 years. "It's a major challenge, because the 15 to 24 age group are supposed to be in school. If they are out of school, they are looking for work because of personal economic conditions.

"However, 60% of unemployed people have not completed secondary education. The statistics offer insight into the structural problems facing South Africa," says Masiteng.

With human capital not channelling through to the labour market, South Africa faces a skills mismatch and its consequent negative impact on economic growth.

Gender disparity is also an issue, with higher levels of unemployment for women (35%) compared to men (25%) in the 16 to 64 age group (working age).

An emerging trend is the approximately three million people of ages 15 to 24 who are neither in education, employment nor training; it indicates that a significant proportion of South Africa's youth is not constructively engaged.

Migration is also affected because the primary reason to move may also be to find better employment prospects with most people moving to economic hubs. Gauteng's unemployment rates, when compared to other provinces, are among the lowest.

Complementary sources
​"Debates around labour force statistics predominantly stem from people wanting to compare Census 2011 and QLFS figures, seeing two sources where only one is right," says Masiteng. "However, the data and instruments should be used complementarily."

Masiteng says that the census counted people at lower levels of geography (meaning villages and suburbs) and thus provides a better level profile at small areas of geography. The QLFS provides trends because it is a sample of people that is collected at more frequent intervals.

"Employment statistics from the census and QLFS provide an understanding of labour market dynamics and also impact on policy and decision making," says Masiteng.

"The census itself is a very rich source of information. When using the data from censuses in 1996, 2001 and 2011, there is a wealth of information in terms of where we come from and our current status. It also provides a base that policy can apply to forecast and undertake what if analysis on what the future may hold."