Pakistan Taliban threaten to send Musharraf to ‘hell’ when he returns 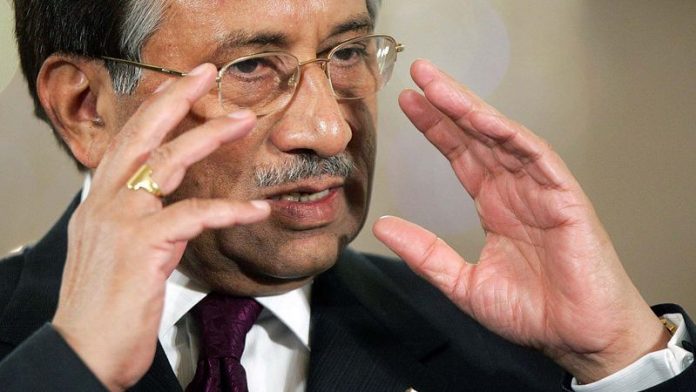 In a Taliban video obtained by Reuters, Adnan Rasheed, who took part in a previous attempt to assassinate Musharraf, said: "The mujahideen of Islam have prepared a special squad to send Musharraf to hell. There are suicide bombers, snipers, a special assault unit and a close combat team."

Musharraf angered the Taliban and other groups by joining the US war on terror following the September 11 attacks and later launching a major crackdown on militancy in Pakistan.

He is due to return home on Sunday from Dubai, after nearly four years of self-imposed exile, in time to take part in parliamentary elections on May 11.

Musharraf seized power in a 1999 coup and resigned in 2008 when his allies lost a vote and a new government threatened him with impeachment. He left the country a year later.

The former army general faces the possibility of arrest on charges that he failed to provide adequate security for former prime minister Benazir Bhutto before her assassination in 2007, and in relation to other cases.

But his most immediate concern may be Taliban militants seeking revenge.

"It is said when the jackal's death is near it comes to town," said Rasheed, who was among 400 prisoners who were broken out of a jail by militants in 2012. – Reuters