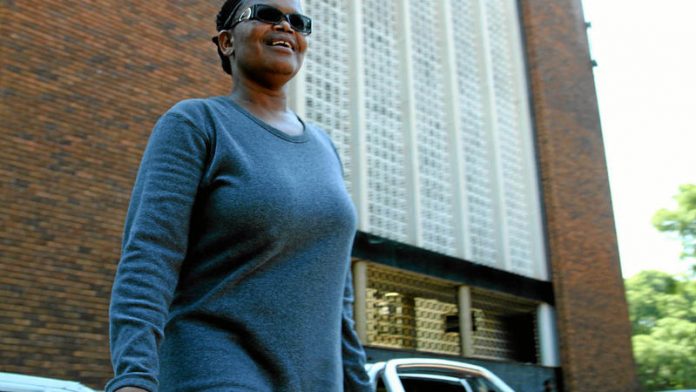 In a case that renewed criticism of President Robert Mugabe's security forces, high court Judge Joseph Musakwa on Monday set aside an earlier decision by a magistrate to deny her bail.

"I am satisfied with the application by the appellant and I set aside the ruling of the [lower] court," Musakwa said.

Mtetwa was arrested last week together with four aides of Mugabe rival Prime Minister Morgan Tsvangirai. Mtetwa was accused of shouting at and taking pictures of police officers who were conducting a search at the home of one of the aides.

The arrests came a day after Zimbabweans voted overwhelmingly for a new constitution that would curb presidential powers and pave the way for elections later this year.

An urgent high court application for Mtetwa's release was granted by Justice Charles Hungwe at 2am last Sunday, and was presented at the police station 30 minutes later. The police refused to release her.

The official line is that she is being charged with "defeating and obstructing" the course of justice.

But Tsvangirai and civic rights groups fear Mugabe and his Zanu-PF party are already undermining the chances of a free and fair election.

The bail hearing for the four Tsvangirai aides was expected on Tuesday.

The draft charter was approved by nearly 95% of votes cast. It curtails the president's powers and sets a limit of two five-year terms.

Tsvangirai is in an uncomfortable unity government with his arch-rival and veteran leader Mugabe, which will end with elections planned under the new constitution.

Reacting to the arrest of his aides and their lawyer, Tsvangirai told journalists that "this is the natural reaction of people who feel trapped, who feel they have lost power. These are acts of desperation."

Zimbabwe's police launched a series of raids to seize two-way and shortwave radio receivers, a policy that rights groups called a fig leaf for intelligence gathering and intimidation. – Reuters, AFP