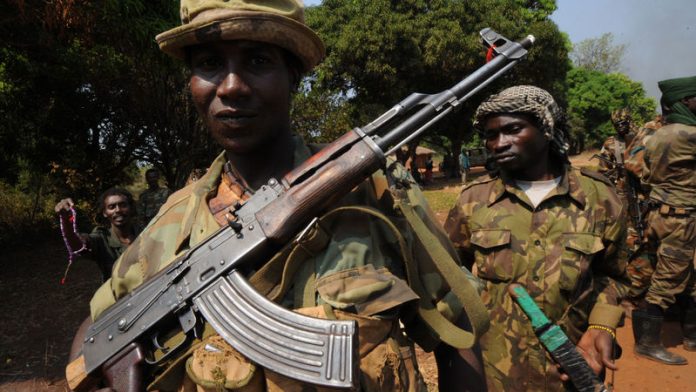 "It is a sad moment for our country. We are truly proud of our soldiers – about 200 of our men fought a force of more than 1 000 bandits for nine hours," Zuma told journalists in Pretoria on Monday.

The president added that one soldier still remained unaccounted for while a further 27 were injured in the weekend skirmish. The injured were flown to the 1 Military Hospital in Pretoria.

"Our soldiers inflicted heavy casualties on the attacking bandit force. We commend them for their bravery and this will not deter us from going ahead with defending peace and democracy," he said.

The main clash occurred at an SANDF base on the outskirts Bangui and was coupled with other isolated incidents around the Central African Republic capital.

SANDF personnel were on the ground as a bi-lateral military agreement with the country, which signed in 2007 and renewed 2012.

In the agreement the South African army would contribute towards peace and stability in the region through the disarmament and reintegration of Seleka rebels, as well as provide the Central African Republic with military with training.