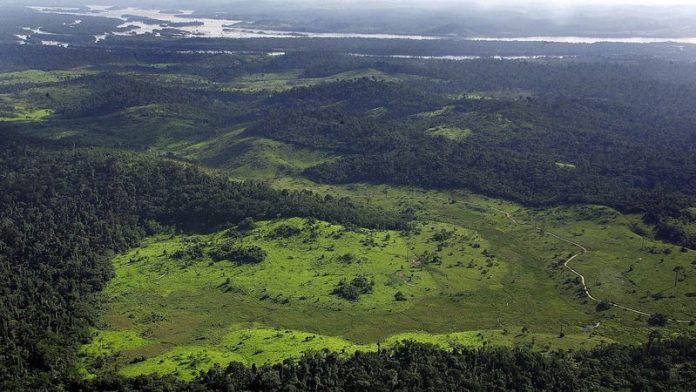 The departments of water and environmental affairs are running with minimal staff levels in their compliance, monitoring and enforcement units. These are the ones tasked with overseeing anyone who has a relevant licence, and tracking those that do not.

The department of water affairs' own report for the last financial year said it had monitored 2 576 sampling points, 1 935 waste discharge points and 457 mines. The last number represents an increase of 145 on the mines they planned to inspect. But the latter two represent a failing of 1 568 and 1 620 on their targets respectively.

These targets do not include the complaints the department gets to investigate. And in the recent Africa Mining Indaba, Minister of Mineral Resources Susan Shabangu said there were almost 1 600 mines in operation across the country.

The number of people at water affairs working on compliance, monitoring and enforcement is in constant flux as the department has a long record of being unable to keep skilled workers.

In November 2010, in response to a parliamentary question, Edna Molewa, the minister of water, said there were 16 officials at a national level and 15 at a provincial level. There were nine vacant posts at the national level, and 56 at the regional level, she said.

In its last annual report, the department said, “Our compliance monitoring and enforcement capacity has been increased from 21 to 25 during the previous financial year.”

To further help it, partnerships were being developed with other enforcement agencies and institutions, she said. “At the moment the staff that are appointed are doing their very best to ensure compliance and there are significant successes in this regard,” she said.

For the last financial year the unit issued 53 pre-directives (where operations are warned to change what they are doing) and 11 directives (they have to cease). Nine cases had been successfully prosecuted.

Melissa Fourie, executive director of the Centre for Environmental Rights, said the department has never had more than 30 dedicated positions for compliance, monitoring and enforcement. They were also relatively junior, she said.

“This tells me that the department of water affairs itself is not prioritising compliance monitoring and enforcement,” she said. Instead, the department has a soft compliance policy, where it sits down and resolves problems with violators. This is contrary to the legislation, where violations of the National Water Act are criminal offences and should be treated as such, she said.

Green scorpions
​In contrast, the department of environmental affairs appears to suffer from an embarrassment of riches when it comes to inspectors. Its "National Environmental Compliance and Monitoring" report said numbers of its environmental management inspectors (popularly known as the Green Scorpions) had risen to 1 399, from 903 in 2010.

But this includes 600 inspectors in South Africa National Parks, and hundreds of others in the other provincial parks services. These do their work inside the parks. So when these are taken away the actual number of green scorpions working for the department nationally is 66.

They found 1 439 cases of non-compliance, and opened 1 080 criminal dockets of which 201 were handed over to the NPA.

The department of mineral resources also wants to take over the issuing and monitoring of compliance authorisations for all of its mines, a move it is pushing in amendments to the Mineral and Petroleum Resources Development Act.

But Fourie said the department does not have the required skills to do this. “The department of mineral resources has negligible experience in environmental compliance monitoring, and even with the political will required, it will take them 10 years to get up to speed,” she said.