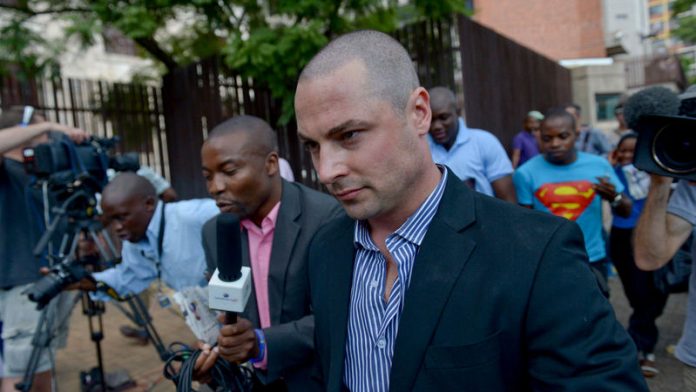 The Vanderbijlpark Magistrate's Court made this ruling on Wednesday in response to an application by the prosecution.

"It is impossible for the state to foresee every possible defence that the accused may produce," Magistrate Buks du Plessis said.

"At this stage, the court is denying the state's application to amend its further particulars."

Carl Pistorius is facing a culpable homicide charge after an accident in 2008 that led to the death of a 36-year-old woman.

Prosecutor Johan Venter said the state intended calling new witnesses but added he was not sure exactly who.

Kenny Oldwage, for Pistorius, said the state was infringing on his client's rights. The state's approach to wait for Pistorius to testify before revealing which witnesses it would call amounted to a "trial by ambush".

"Carl Pistorius has the right to a fair trial – he must know the state's case. It is an indictment on the criminal justice system … to do this," Oldwage said.

"The state must disclose its case … in the form of evidence … We cannot in these circumstances plead."

Reinstating charges
Prosecutor Johan Venter said he only joined the case on Tuesday and that the state was not sure who the expert witnesses would be.

Du Plessis said the case was first on the court roll and then struck off the roll, but the director of public prosecutions decided to reinstate the charges in December 2011. He said when the National Prosecuting Authority decided to reinstate charges it needed to have the evidence to prove Carl Pistorius's guilt beyond reasonable doubt.

"The question is not the accused's defence, it is his guilt in terms of what the state can prove," he said.

Oldwage indicated that the defence would call a crime scene reconstruction expert to testify.

Pistorius (28) sat in the dock with his arms folded and occasionally looked down during the proceedings. His family, sitting in the front row of the public gallery, held onto each other.

Earlier in the day, an application by the South African Broadcasting Corporation to broadcast the trial was dismissed. "The court is however open to revisit this ruling in terms of judgment when the time comes," Du Plessis said in handing down the judgment. He also added that the media were allowed to take photographs and moving images when the proceedings were not ongoing.

Joe Nalane, for the SABC, said the trial was in the public interest and that Carl Pistorius was a high profile person when he brought the application.

Venter opposed the application, saying it was not in the public interest and that the matter should be dealt with like any other.

Media interest
​Oldwage also opposed the application, saying he had been involved with the case from the onset and was not aware of media interest prior to Olympian Oscar Pistorius's case.

Broadcasting the case would impose on Carl's right to a fair trial, he said.

"It is common cause that he is here because he is the brother of Oscar."

Oscar Pistorius was charged with the murder of his girlfriend, law graduate and model Reeva Steenkamp.

Oldwage said media interest in Oscar Pistorius's case made it difficult for the legal team to do its work.

"The only reason the media is interested is because Mr Carl Pistorius is the brother of well-known athlete Oscar Pistorius."

Carl's appearance came a day before Oscar Pistorius is expected to challenge the bail conditions the Pretoria Magistrate's Court imposed on him. – Sapa