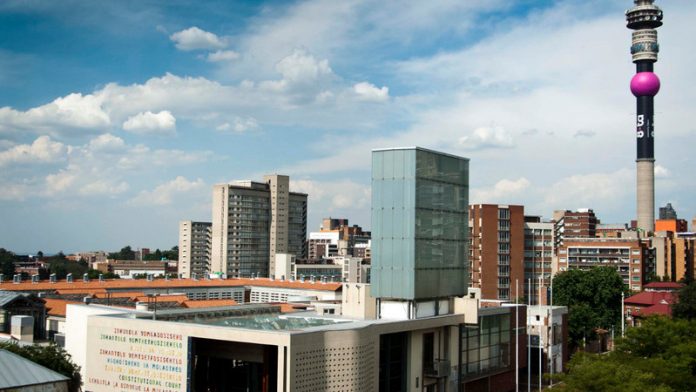 The critical importance of the Constitutional Court to the development of our democracy compels the most careful scrutiny of possible trends in its jurisprudence, possible divisions in the approaches of the 11 justices and the effect of new appointments on both of these indicators.

But all too often, the redoubtable commentator Pierre de Vos excepted, public conversation rarely benefits from a comprehensive and expert treatment of the court and its output.

Take, for example, the recent decision in Pilane vs Pilane, which holds significant implications for traditional authorities and customary law. Briefly, the case concerned members of a traditional community in North West who sought to convene a "traditional gathering" to discuss the possibility of a proposed secession from the established authority. The leaders of the established authority opposed this move and obtained three connected interdicts from the North West High Court designed to prevent the holding of any such meeting.

Eight members of the Constitutional Court upheld the appeal and set aside the interdicts. In the majority judgment, Justice Thembile Skweyiya reasoned that no right of the established leaders had been infringed. The applicants had undertaken not to use the titles of the authority. In the words of Skweyiya, "it is … difficult to see how in these circumstances one might consider the applicants to be attempting to appropriate the identity, authority or powers of the respondents when the terms and tenor of their attempted meeting … speak to the very dissociation from the respondents".

The majority judgment also emphasised the importance of constitutional rights of expression, association and assembly, as well as their relevance to promoting the value of allowing dissenting voices to be heard in all segments of our constitutional democracy.

By contrast, chief justice Mogoeng Mogoeng and Justice Bess Nkabinde, both former judges in the North West, dissented. For them, the applicants had no authority under customary law or any relevant statute to convene a meeting as planned.

The dissenting judgment places great emphasis on what was seen as a unilateral declaration of independence by the applicants. Warning that "disorderliness is on the rise in this country and traditional communities are no exception", the justices considered that allowing a meeting of this nature to go ahead would undermine the authority of the traditional chief and cause his removal from office, with a total disregard for the law of the traditional community.

In summary, the minority judgment suggests that, were the interdict preventing the meeting to be set aside, it would result in "the undermining of traditional structures, leadership, governance and the erosion of the rule of law".

That is strong judicial language – and it is directed at their eight colleagues.

The majority and minority judgments offer starkly different visions of the role of traditional authorities and customary law at the very time when intense debates have taken place regarding legislation dealing with the powers of traditional authorities in general and traditional courts in particular. The much-maligned Traditional Courts Bill was recently removed from the legislative agenda of Parliament but there is informed speculation that it may return in adapted guise.

In Pilane vs Pilane, the majority said that core constitutional rights of expression, assembly and association apply to all law, including customary law.

Contrary to this, the minority wished to confine the scope of constitutional rights and hence protect customary authority from the robust winds generated by the exercise of these constitutional guarantees.

The majority held that the respondents had not made out that the applicants were intent on presenting themselves as an established authority and hence, by the accepted rules of evidence in such proceedings, there was no basis to conclude that they were undermining the authority of the respondents' leadership.

For the minority, the actions of the applicants showed that they were intent on undermining the recognised authority, because, in the opinion of the applicants, the respondent leaders lacked legitimacy.

Expressed differently, the question arises: Does the constitutional model of debate and accountability extend into traditional authority?

Now it would appear that the court is divided – and such a division could hold significant implications for the key relationship between the customary and the constitutional in our society.

JSC to continue deliberations on Hlophe’s fate next month

No expulsion on the cards for Ace — ANC NWC