With influence growing on world stage, Brics flex their muscles 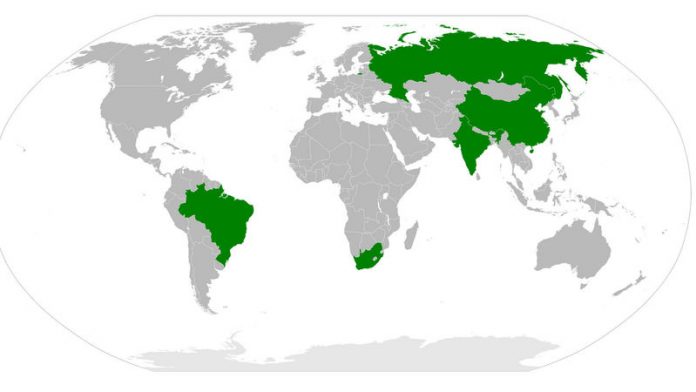 The combined economy of the Brics (Brazil, Russia, India, China and South Africa) is widely expected to overtake the United States by 2017.

The group is also becoming an increasingly influential political power. Four of the five countries that abstained on a United Nations vote authorising military strikes to enforce the no-fly zone in Libya were Brics members (Brazil, Russia, India and China) and are also members of the G20.

China, India and the United States are expected to emerge as the three dominant world economies by 2050.

A recent PwC report believes that Mexico and Indonesia could be larger than the United Kingdom and France by 2050 and that, in purchase parity power, Russia could overtake Germany to become the largest European economy by 2020. Poland is likely to continue to outpace other Western European economies.