Pistorius not back in training, claims family 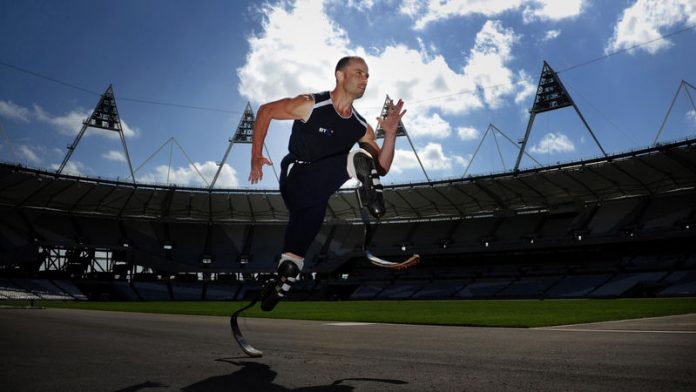 Murder-accused Oscar Pistorius is not in training, the Paralympic athlete's uncle Arnold said on Thursday.

"Oscar is not back on any official training programme. This may change in future, but this will be a decision taken by Oscar, and Oscar alone," he said in a statement.

"At this point, Oscar is still in an extremely traumatised state and has made it clear to all of us that he is not able or willing to even contemplate this issue at this stage."

Pistorius is said to have been photographed in training gear and running with his blades on a Pretoria athletics track.

The picture, published in Beeld newspaper on Thursday, was reportedly taken by schoolgirl Lisa Smith (17) on Sunday March 24.

Arnold said: "Oscar has been out running on a number of isolated occasions in the days following the relaxation of his bail conditions."

But this had been difficult for him and he has "struggled immensely" with the decision to even leave the house, he added.

"As a family however, we encourage him to start exercising as we believe it is a vital step in helping him deal with the trauma."

Pistorius has been charged with murder after his girlfriend Reeva Steenkamp was shot dead in his Pretoria home on February 14.

The Paralympian was released on bail on February 22 under strict conditions that included a ban on international travel.

He successfully challenged these conditions in the high court in Pretoria last week and several have been relaxed, including the travel ban. – Sapa

Fighting to get back in the saddle

Navigating the world as a little person is no big deal. But it can be exhausting when other people feel entitled to comment on your height
Read more
Sport

Mpumelelo Mhlongo is crushing it on the global stage, and has his eye on a third world record
Read more
Multimedia

Mpumelelo Mhlongo, two world records down, one to go

One of South Africa’s best athletes is making waves internationally and is targeting a third world record. You’ve probably never heard of him.
Read more
National