Land reform plan has ‘not failed’ 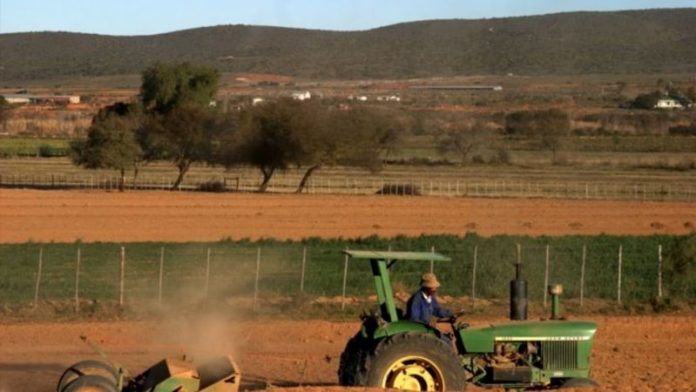 Rural Development and Land Reform Minister Gugile Nkwinti has disputed claims that the ­government will not meet the ­target it set when it took power in 1994 of having at least 30% of land transferred from white to black ­people by 2014.

Post-apartheid land reform seems to have failed dismally, with only 7.5-million hectares of land exchanging hands from whites to blacks. This represents a paltry 7.5% of formerly white-owned land.

But in a recent interview with Mail & Guardian, Nkwinti said the ­government has paid out 71292 claims on land reform instead of transferring land. Nkwinti said that, if these claims were translated into ­hectares and properly quantified, it would reveal far greater progress than has been acknowledged.

"We thought everybody, when they got a chance to get land, they would jump for it," he said. "Now, only 5 856 opted for land restoration."

A century has gone by since the passing of the notorious Native Land Act of 1913 that led to black people in the post-Union of South Africa dispensation becoming, to quote Sol Plaatje, "pariahs in the land of their birth".

The Act provided the legislative basis for dividing the country into a white core, encompassing 87% and most of the wealth of the country, and a black periphery with the remaining 13%.

But dynamics have changed.

Actively farming
"That one big factor is that people have become urbanised," said Nkwinti. "Number two, because of poverty and unemployment people are opting for money. They have become 'de-culturised' in terms of tilling land, and so on. We no longer have a peasantry; we have wage earners now."

Research findings presented in March at the Land Divided conference, collaboratively hosted by the ­universities of the Western Cape, Cape Town and Stellenbosch, showed that many land transfer ­projects were failures.

Dr Peter Jacobs of the Human Sciences Research Council reported that out of a sample of 301 land-reform beneficiaries in the Western Cape, KwaZulu-Natal and North West, only 167 were actively farming. And many of them used only a small piece of their land for agricultural activities.

It was also revealed that post-transfer farmer support programmes were sometimes lacking.

Nkwinti said his government was being let down by bureaucratic failures, an inability to profile people who have acquired land along racial lines, plus the fact that there is no "one-stop shop" on land issues.

In Parliament earlier this year, the minister said that farms transferred to black people and communities, from 1994 to January 31 this year, amounted to 4 813 farms.