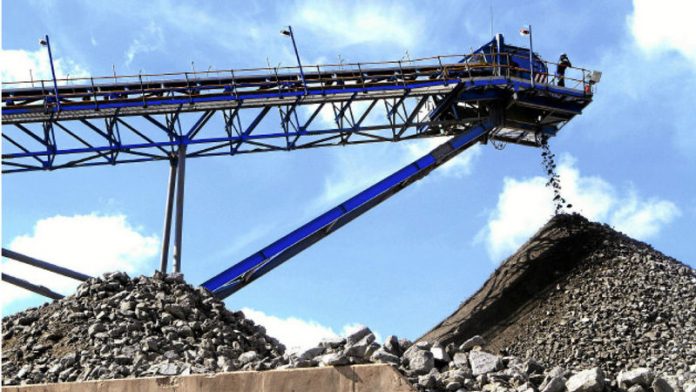 Serjeant at the Bar ("Traditional law denies rights”, March 28) brings attention to a landmark case involving the right of independent or putatively independent ethnic factions in effect to make a unilateral declaration of independence from traditional authorities that have hitherto sought to control their affairs. The legal implications (despite the dissenting views of two of the Constitutional Court justices) are significant for many traditional communities, and especially those in the "platinum belt” of North West.

But the Serjeant omits crucial aspects of the context of this legal challenge. Principally, this concerns the motives of the community (the baKgatla baKautlwana), which wants to secede from the wider authority of the baKgatla baKgafela under the authoritarian chief Nyalala Pilane and constitute themselves as a separate Motlabe tribal authority.

These desires appear to have a deep material basis. The farm on which many of them live, Witkleifontein, is known to be platinum-bearing but it is subject to a land claim — which the baKautlwana argue excludes them — lodged by Pilane in the name of the baKgafela.

In 2011 court papers, the baKautlwana argued that they have an interest not only in the land claim for Witkleifontein but also in respect of two other farms, Rhenosterkraal and Welwewaght, which they assert were purchased with contributions from their former kgosi, Kautlwana, and a number of his followers in 1911 and 1926 respectively.

The baKautlwana conclude that "baKgatla interests in platinum are on properties where we live … but despite this our village is extremely poor and undeveloped … We do not see any of this money and how it is used.”

Another complaint is that proceeds from infrastructure they developed on the land, including three schools, a clinic and a community hall, had all gone into the coffers of Pilane's baKgatla at Saulspoort.

Thus the distribution of proceeds from possible royalties and other financial deals seems to lie at the heart of the matter, as much as the exercise of any constitutional rights. The timing of this (and other) challenges to frequently authoritarian traditional leadership is significant: they have all occurred or in some cases been revived during the platinum "revolution” of the past 20 years. The state has acknowledged the right of these traditional authorities to profit from mining on land they control, hence the issue of ownership is crucial. – Andrew Manson, Mafikeng

Palladium surge helps to save miners