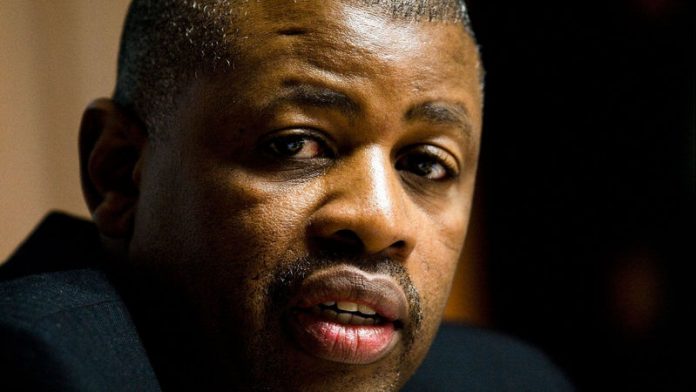 This was according to Auditor-General Terence Nombembe's final management report on the city's performance during the 2011/2012 financial year, the Saturday Star reported.

The report showed that some of the council's employees were directors of more than 10 companies.

There were 50 other companies that were contracted to provide services to the city which were linked to civil servants employed by other state departments, including those employed in the Gauteng premier's office.

Nombembe found that the lack of review and monitoring with applicable laws was the problem, according to the newspaper.

Sports Minister Fikile Mbalula's name was on a list o civil servants who hold directorships in companies awarded contracts by the city, according to the report.

The city said it currently had no access to a database to detect employees in the service of the state who might have been doing business with it.

"Mechanisms to manage and control these findings are by checking all directors' identity numbers against the city's payroll prior to any awards by the respective bid adjudication committees," said Jan Keefer of the city's legal and commercial committees. – Sapa

Regulators must show their teeth