Glass companies to be probed for cartel behaviour 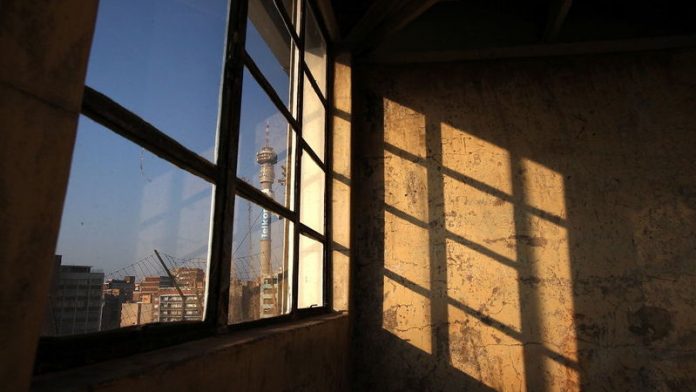 The commission said on Monday that it referred the outcome of the investigation into cartel conduct by the Glass South Africa, National Glass, Northern Hardware and Glass, Furman Glass, McCoy's Glass and AF-FSL Glass.

An investigation was launched in February 2010, following a leniency application by AF-FSL Glass in June 2009. The companies face allegations of price fixing, market allocation and the fixing of trading conditions for float, laminated and toughened glass in the Gauteng, Free State and Western Cape regions.

The commission in a statement issued on Monday said it "found that between 1995 and 2007 cartel members had telephone conversations and held various 'boys' club' meetings where they fixed minimum selling prices, the percentage by which minimum prices would increase and the date for the implementation of the fixed prices".

"The cartel members further agreed not to undercut one another by providing competitive prices to customers that 'belonged' to each other and in 2005 they agreed to introduce a distribution or transport levy of three percent (3%) of the price charged to customers," the commission said. "The 'boys' club' meetings were held at hotels, pubs, sports clubs and boat trips to Zimbabwe."

The commission has asked the tribunal to impose an administrative penalty of 10% of annual turnover on each of the firms involved.