Get ready for SA Fashion Week 2013 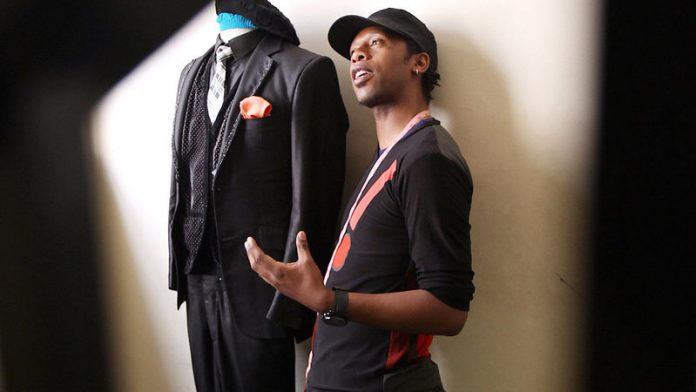 Followers of SA Fashion Week's social media accounts and fashion revellers alike have had their fair share of titillation for months, with endless countdowns and designer updates to one of South Africa's leading fashion events.

Fashion week starts on Thursday April 11 at the Crowne Plaza Hotel in Rosebank, Johannesburg, and will be a showcase of spring and summer 2013 trends.

More than 30 of South Africa's signature labels will be showcasing their collections, including well known houses such as Lunar, Tiaan Nagel, Ephymol, Rubicon, Colleen Eitzen, Amanda Laird Cherry alongside newcomers such as Skorzch – winner of fashion week's talent search in 2012 – and Misshape. Skorzch will be sharing the ramp with old favourite street label Loxion Kulcha and leading menswear designer Ephymol.

Sold out
The Sheer Glamour Show will kickstart festivities on Thursday and will highlight both fashion and hair trends for summer 2013. Designers will be teaming up with celebrity hairstylists Nthato Mashishi and Matthew Mansoor.

According to Samukelisiwe Mkhabela, the public relations officer for fashion week, the highlight of the showcase will be the launch of New York-based South African designer Albertus Swanepoel's luxury sportswear collection on Friday, April 12.

Sadly, for those still hoping to get passes for the shows this weekend, all tickets have been sold out.