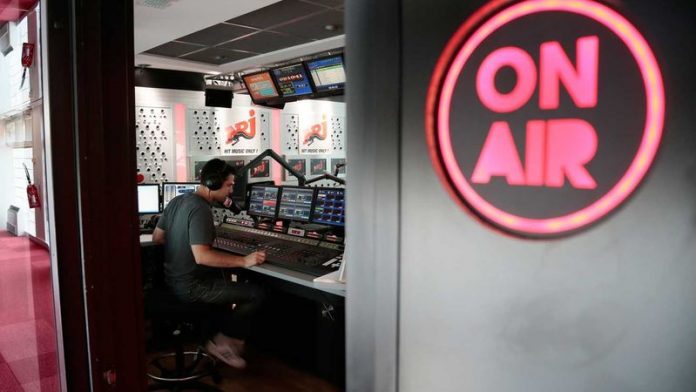 Despite dropping heavy hints on Twitter, former 702 presenter Eusebius McKaiser declined to comment on whether he would be part of the new lineup. He confirmed that he had left Primedia.

Ex-Metro FM presenter and producer Lupi Ngcayisa has also used Twitter to hint that he will be joining the lineup.

Algoa FM presenter and programme manager Mio Khondleka recently confirmed that he would be moving to Johannesburg to take up a position at the new station.

"The challenge of being part of the team that starts a new radio station, in a primary radio market, is very appealing to me. Music is my other passion and serving as music manager is something I am really looking forward to, especially considering that Johannesburg is a city known as the hub of media, providing numerous opportunities in both television and music," he said.

Ferdinand Mabalane, who was involved in the establishment of Kaya FM and Botswana's GABZ FM, will be Power FM's station manager.

The English-medium, talk-based commercial station would aim to attract black urban listeners between 25 and 49.

"We are very confident," chairman of Power FM, Given Mkhari, told the Business Day. "All of the strategic elements of the radio station's programming will be revealed in a few weeks closer to the launch."

The station is owned by MSG Africa Investment Holdings, led by Mkhari, with stakeholders including Ndalo Media, led by Khanyi Dhlomo, and Zico, led by Sandile Zungu.

The consortium also owns Capricorn FM in Limpopo which launched in November 2007 and has a listenership of more than 1.5-million.