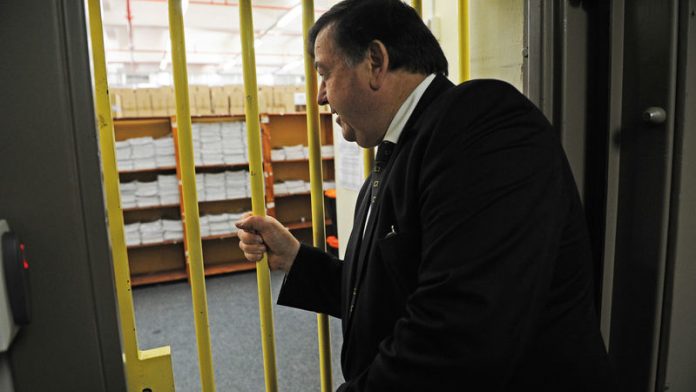 The court refused Grant leave to appeal a decision to keep 17 schools in the province open, the South African Democratic Teachers' Union (Sadtu) said on Friday. The union's Western Cape branch said in a statement it was ecstatic about the news.

On December 21 last year the Western Cape High Court granted the schools, their governing bodies and Sadtu an urgent interdict halting the closures. The Democratic Alliance and Basic Education Minister Angie Motshekga had opposed the union's court application to keep the schools open.

Grant's spokesperson Bronagh Casey said the Constitutional Court based Friday's decision on the fact that the Western Cape High Court was still going to review his decision to close the schools. This would happen in May.

"[The MEC] looks forward to the review in May and is confident that the outcome of this process will be favourable," she said.

Grant had intended closing 20 schools in the province by the end of 2012. Three were closed on December 31.

Sadtu said the money spent on legal proceedings could have been used to improve some schools.

"We don't know how he will explain to premier [Helen] Zille and the taxpayers that he has wasted their money. We are livid because this money could have been used to provide infrastructure to schools, more books, libraries, computer labs and reduce class sizes in poor working class communities."

Casey said closing down certain schools in the province was not about race or politics.

"It is about the better opportunities the learner will receive at his or her new school." – Sapa

Two Acts linked to political party funding have not been promulgated