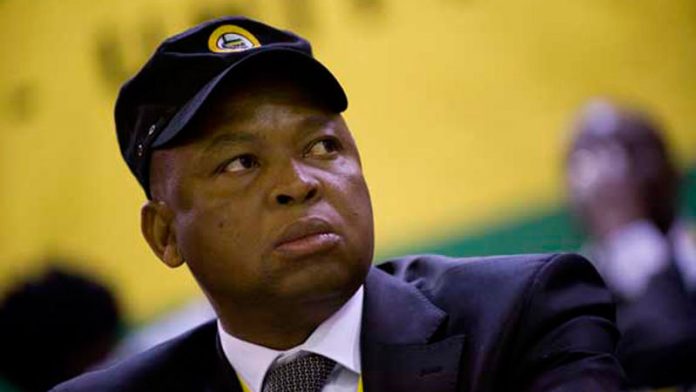 "Reports that Premier Cassel Mathale is deliberately blocking the investigation by the department of public service and administration into a number of heads of departments puts it beyond doubt that he must vacate the office," Democratic Alliance provincial MP Desiree van der Walt said in a statement.

"The DA's motion will be a litmus test for the ANC. If they are serious about dealing with corruption in the province they will support our motion."

Public Service and Administration Minister Lindiwe Sisulu told the newspaper the premier was supposed to sign off documents which would lead to charges being made against two provincial heads of department.

She said Mathale's legal team was questioning the legality of the documents and that the investigation had been halted for four months.

"They must co-operate for us to continue [with disciplinary actions]," Sisulu said.

"We want a speedy resolution to the disciplinary processes so that those who have erred will face action."

"We are not aware of any processes that are geared at disrupting the section 100 intervention [the placing of the Limpopo government under administration]," she said.

Van Der Walt said that if Mathale stayed on as premier, he would have the legal platform to block investigations.

"That there are investigations which have been delayed for four months because of Mathale's refusal to sign documents that will see the start of disciplinary hearings is indicative of someone who has something to hide."  – Sapa