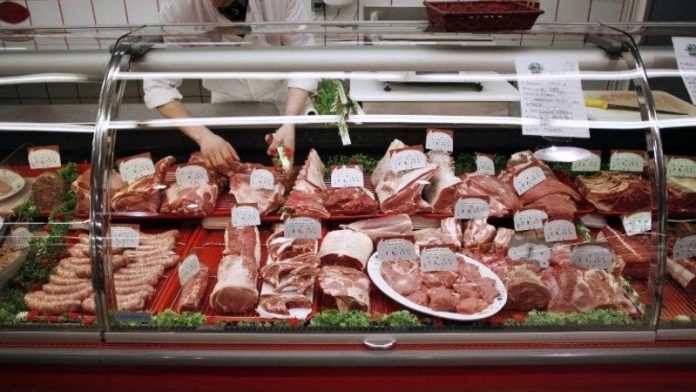 The paper revealed the results of a new study that showed the extent to which meat products were contaminated by other species not listed on product labels.

The study suggests that major South African retailers are guilty of lying about the meats contained in, among others, beef patties, viennas and other meat products.

In a study conducted by Stellenbosch University, nearly 60% of 139 products tested included the DNA of animal species not listed on the food labels.

Product testing at the university took place between April and August last year, in the wake of new, tougher meat labelling laws.

The Department of Trade and Industry told the paper it was investigating the claims.

Several South African supermarkets were implicated in selling incorrectly-labeled meat products. In many cases, "undeclared" meat was the result of cross-contamination, it was reported.

The research follows worldwide meat recalls on the back of the horse-meat scandal in the United Kingdom, where horse meat was found in beef burgers.

Shoprite CEO Whitey Basson told the City Press there was not "intentional adulteration to mislead consumers".

Of 32 Shoprite and Checkers products tested, 20 were wrongly labelled.

Basson said some of the findings did not make sense.

"No butcher in his right mind would intentionally add a small percentage of lamb, which costs more per kilogram, to a pure beef sausage, which is cheaper."

He said there was an international threshold that meat could contain 1% of an undeclared product to allow for cross-contamination.

Spar group merchandise executive Mike Prentice said labelling needed to be "tightened up" and the industry as a whole needed to "jack itself up".