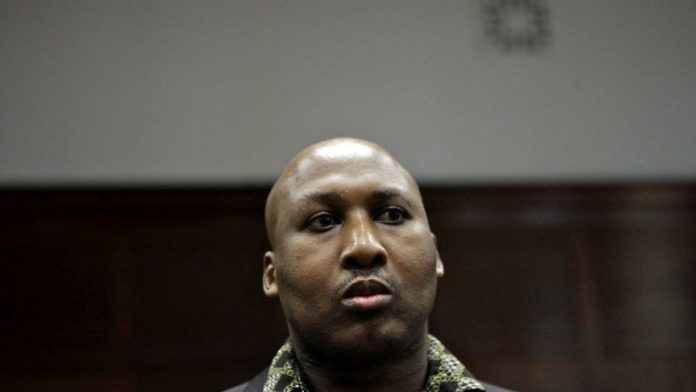 Lieutenant Colonel Sietze Sibo Albertse told the court on Monday the blood was not visible to the naked eye. It could be seen glowing in the dark from various locations in the bathroom only after he had applied a chemical known as BlueStar.

"There was a positive reaction to the various places in the bathroom, which I then photographed."

Evidence of blood was found in the shower, the hand basin and on a towel. Albertse said the fact that the blood was not visible to the naked eye indicated it had been washed away.

BlueStar glows in the dark when it reacts with iron in the blood.

Ntshongwana is charged with the murder of Thembelenkosini Cebekhulu in Montclair on March 20 2011, Paulos Hlongwa two days later, Simon Ngidi the following day, and an unidentified man sometime that week. All were hacked to death with an axe.

He is also accused of kidnapping and raping a woman on November 28 2010, and of assault with intent to do grievous bodily harm. He also faces two charges of attempted murder. He has pleaded not guilty.

The woman, who cannot be named, was kidnapped in central Durban and held captive for three days. – Sapa