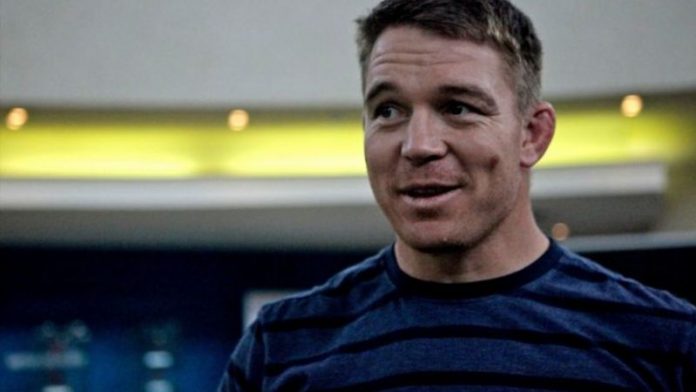 The Durban rugby union said on Tuesday that Smit (35) would start his new job on July 1, replacing incumbent chief executive Brian van Zyl, who had opted to retire after 20 years in charge.

"We look forward to welcoming the favourite son of South African rugby to his new role as CEO," said Sharks chairperson Stephen Saad.

"We pledge our support and commitment to him and have every confidence that he will embrace his new role with the same leadership, spirit, and vigour that he displayed as the most capped Springbok captain and player of all time."

Sharks coach John Plumtree was pleased that Smit, who played most of his professional career for the Durban team, would be leading the organisation.

"On behalf of team management and the players, I extend our congratulations to John on his appointment," Plumtree said.

"Over the years, many of us have shared special memories with John and we look forward to working with and supporting him in his new capacity."

Rumours confirmed
​According to The Mercury, the Sharks were tight-lipped last week about rumours that Smit was a likely candidate for the position.

“The board of the Sharks (Pty) Ltd will be convening on Monday and a media release will be issued on Tuesday,” Sharks chairperson Steven Saad said in a brief statement last Wednesday.

The Durban morning daily reported that “top sources” had confirmed that “it is fait accompli” that Smit would take over from van Zyl.

Smit, who is currently playing for English side Saracens, was capped 111 times for the Springboks in a 12-year international career. He represented South Africa at three World Cups, leading the Boks to victory in 2007, and captained the national side in 83 Tests. – Additional reporting by Sapa

Little fish battle the Sharks Board

Lions SA’s only hope at title

Same old, same old … the Jo’burg side have their work cut out to shake up a stagnant competition
Read more
Sport

Saturday’s game will be a showpiece of young talent, which is likely to become the norm given the exodus of proven players chasing big money
Read more
Sport