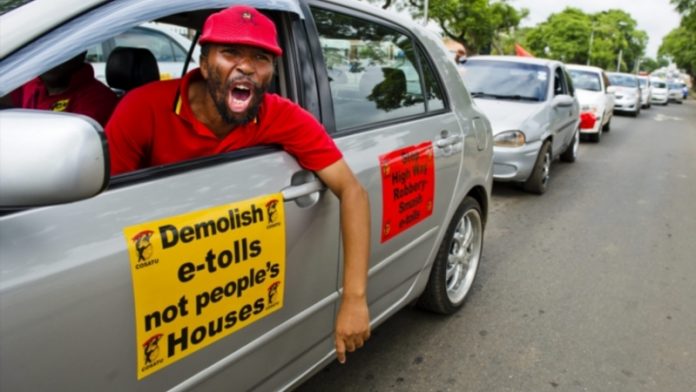 "The position of the ANC in [the Cape Town] council was that we wanted further negotiations on the toll road issues, not running to court with wasting of millions of rands as the first option, so we opposed the court case," Cosatu Western Cape secretary Tony Ehrenreich said on Thursday.

"We as the ANC and Cosatu are both unhappy about toll roads and Cosatu will be launching a campaign against it."

"Minutes of city of Cape Town council meetings show Mr Ehrenreich to be untruthful and hypocritical."

Wasted money
Meyer claimed the ANC abstained from voting for the city's recommendation that the intergovernmental dispute around toll roads be extended to the national ministers of transport and environmental affairs.

They also opposed the city's plan to oppose the tolling in a portfolio committee meeting for transport, roads, and stormwater.

"Mr Ehrenreich toes the ANC line of supporting tolls in council, but schizophrenically tells the public Cosatu is opposing the tolls," Meyer said.

"The public must not be fooled by politicians like Mr Ehrenreich who want to save face for the ANC while his party uses national government to empty ordinary people's pockets with expensive tolls."

Ehrenreich said the DA had wasted money on legal matters.

"The real issues of difference between the DA and Cosatu are in the funding model, as that essentially is what toll roads are about," he said.

"We want the super wealthy to be taxed more, to pay for roads and other infrastructure. These super rich are, however, mainly DA members." – Sapa

The ANC has, until now, always rejected going to the International Monetary Fund, which underscores how bad our economic situation is
Read more
Opinion