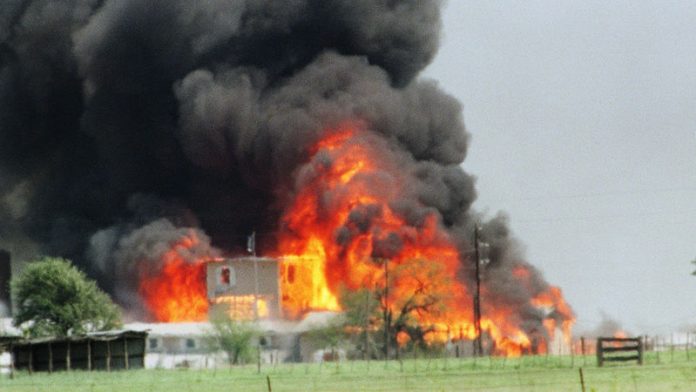 The blast was reported at about 8pm (1am GMT on Thursday) in West on Wednesday, a town of about 27 700 people about 130km south of Dallas and 32km north of Waco.

"It's a lot of devastation. I've never seen anything like this," said McLennan County Sheriff Parnell McNamara. "It looks like a war zone with all the debris."

There was no immediate official word on what sparked the explosion as emergency personnel assisted victims and doused the flames.

According to an Agence France-Presse (AFP) report on Thursday, "about 60 to 70 people were killed and hundreds were injured by an explosion at a fertiliser plant, local media reported, citing the local emergency manager".

The news agency, however, added that the "report could not be immediately verified by AFP, but KWTX television cited West Emergency Management Services director George Smith as confirming the death toll".

A spokesperson for the Texas Department of Public Safety, DL Wilson, told Reuters the blast had probably caused "hundreds of casualties" and damaged many homes. He added that a nearby nursing home had collapsed from the explosion and that people were believed to be trapped inside.

The air in town remained thick with smoke more than two hours after the explosion, and the area around the blast site was littered with shards of wood, bricks and glass.

A Reuters reporter observed that a nearby middle school and several homes were severely burned. Dallas television station WFAA reported from helicopters that roughly a three-block area of West appeared to have been destroyed.

More than 100 people were being taken to Hillcrest Baptist Medical Centre in Waco, said vice-president of hospital operations David Argueta.

Hillcrest chief executive Glenn Robinson told CNN that the hospital was seeing "everything from orthopedic injuries to patients that are experiencing serious blood loss".

20th anniversary of a fire in Waco
A White House official said the Obama administration was aware of the situation and monitoring local and state response through the Federal Emergency Management Agency.

The explosion came two days before the 20th anniversary of a fire in Waco that engulfed a compound inhabited by David Koresh and his followers in the Branch Davidian sect, ending a siege by federal agents.

Some 82 members of the sect and four federal agents died at Waco. – Reuters