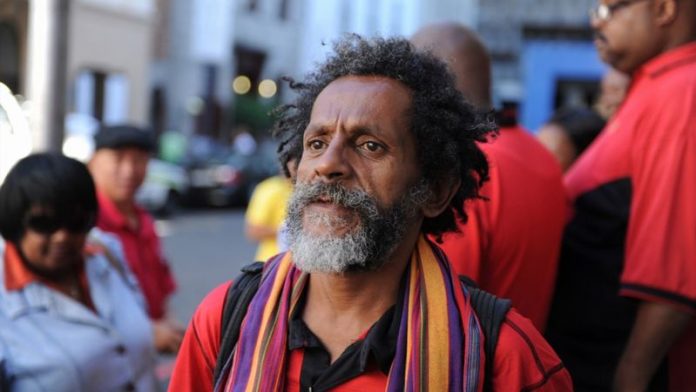 "The strike will affect all offices of the Bargaining Council in all the provinces; a total of 14 offices will be affected," spokesperson Mike Abrahams said in a statement on Saturday. "Workers, after a lengthy negotiation and legal processes, reached a deadlock with the employer."

The The SA Commercial, Catering and Allied Workers' Union (Saccawu) strike would start on Monday and the union had a certificate to embark on a protected strike, he said. He said many workers were still earning about R4500 a month and were demanding a wage increase of 15% while the council was offering 6%.

Workers also demand fully paid maternity leave, a 2.5% provident fund contribution from the employer and a car allowance of R7500 while the employer had made no offer. "Saccawu believe these are just and realisable demands and only the intransigence of management are standing in the way of resolving this dispute," said Abrahams.

"Five Cosatu affiliates were implicated in eight of these reports: Satawu, Popcru, Saccawu, Pawusa and Ceppwawu," said Corruption Watch's executive director, David Lewis. "We conducted a preliminary investigation into one of these, namely a report alleging corruption at Satawu. However, when we read media reports to the effect that formal charges had been levelled against certain Satawu officials, we decided not to proceed with our investigation on the grounds that we were unlikely to add value to the police investigation."

These investigations come as Cosatu general secretary Zwelinzima Vavi continues to fight off attempts to oust him from the federation's top leadership. Vavi is under investigation by Cosatu top brass and is likely to be removed from his position at next month's central executive committee meeting. – Sapa and staff reporter

With mounting debts hanging over its head, the future existence of the SA Commercial, Catering and Allied Workers Union remains under threat.
Read more
National

Massive union on brink of collapse

Saccawu is being sued for R30-million by its provident fund but has been given a last chance.
Read more
National

Cosatu special conference on Vavi to go ahead

Union Saccawu is the fifth Cosatu affiliate to write a letter to the federation president Sdumo Dlamini, calling on him to convene a special congress.
Read more
Business

Unions, the ANCYL and YCL have vowed to disrupt a DA-led march on Cosatu's headquarters, warning it will mark the beginning of "open class warfare".
Read more
Business

Saccawu says Walmart could pursue its "anti-union philosophy" if its merger with local retailer Massmart goes ahead in its current form.
Read more
Advertising
Continue to the category
Politics