Traore says Mali will be ready to vote in July 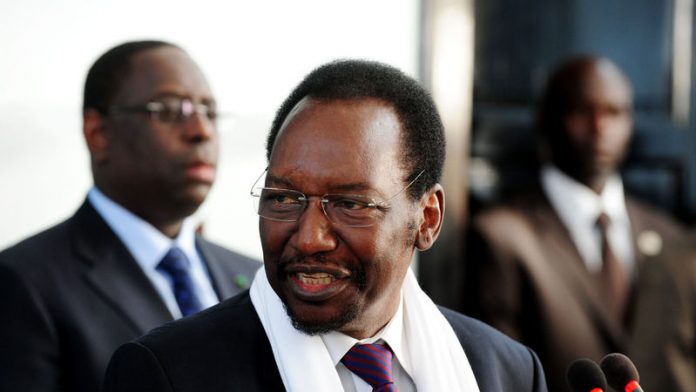 The country is fighting a war against radical Islamic fighters

President Dioncounda Traore made the comments before a meeting in the capital that included representatives from the United Nations, the European Union, the African Union, and the West African regional bloc known as ECOWAS.

"We know that with the support of all the friends of Mali we can hold elections by this deadline," Traore said the beginning of a meeting in Mali's capital. "Mali is almost free, though it still needs to be secured."

In a communique released at the end of Friday's meeting, participants "note the will declared by Malian authorities to hold elections in July 2013 and welcome the steps being laid out to meet this schedule."

Critics, though, have questioned how Mali will be able to hold such a vote given the fact that hundreds of thousands have been displaced by the political turmoil that began in March 2012 after a coup deposed the democratically elected president.

Security concerns
At least 282 000 Malians remain displaced within the country, while more than 175 000 others have sought refuge in the neighbouring countries of Mauritania, Niger and Burkina Faso, according to UN figures.

Radical Islamic fighters linked to al-Qaida took over much of northern Mali, and many residents fled to escape their strict interpretation of Islamic law known as Shariah that meted out punishments including public executions, whippings and amputations.

Security also remains a key concern ahead of elections, especially in the northern cities of Gao, Kidal and Timbuktu, where remnants of the terror groups have staged suicide bombings in the months since they were ousted from power by the French-led military operation that began in January.

The meeting in Mali's capital also is aimed at how to best secure these cities ahead of July. France has said it intends to have only about 1 000 soldiers in the country by yearend from a deployment peak of about 4 000. About 6 000 troops from African countries are presently in Mali serving as part of a force known as MISMA, though Chad says it is pulling its 2 000 soldiers.

Jeffrey Feltman, UN undersecretary-general for political affairs, said that Friday's meeting was an opportunity for those involved to better coordinate their partnerships.

"The dialogue and reconciliation committee was formed by the Malian government and it's a good thing, and we should vote soon on a resolution that should transform MISMA into a UN peacekeeping force."  – Sapa-AP