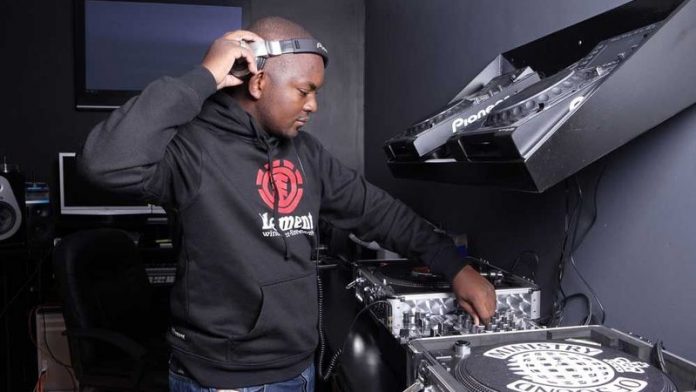 The inaugural African Global DJ Awards, which will be held at the Sandton Convention Centre in Johannesburg on May 4, will recognise and celebrate DJs in Africa and their contribution to the music industry.

Organisers of the event, Stronghold Entertainment, Stats Media and Kollertunz, say they partnered  to create the event because DJs, despite making more money and having bigger profiles than many singers, don’t have a night where their contribution to music is celebrated.

The DJs are nominated in 16 categories and the winners will be decided based on public vote.

Euphonik, who is nominated for best Southern African DJ and best kwaito or house music DJ told TimesLive that he was “not moved” by the nomination.

"I think until I can see how winning an award changes someone's career path, it makes no sense to be excited about something that leaves you in the same position you were in yesterday, and the only difference to your life is a few rands and a trophy," he said.

The event will be hosted by SABC’s The Link presenter Lerato Kganyago and Ugandan rapper Navio, who will also perform on the night.

Other performers include AKA, Teargas, Camp Mulla, DJ Oskido and Ghana’s Yvonne Nelson.

Other South Africans nominated are DJ Cndo for best female DJ, while Euphonik, Naves, the Naked DJ, Black Coffee and Sizwe Dlomo will square off against Zimbabwe’s Geshgroove for best Southern African DJ.

See the full nominee list and vote on www.agda.co.za