Editorial: No rule of law for King Mswati 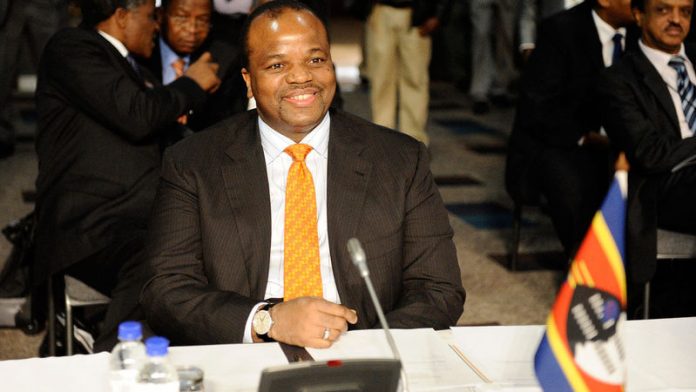 It is not workable, as the gathering crisis in the Swazi judicial system makes clear.

King Mswati III is not a distant figurehead: he is a man of expensive “Western” tastes, constantly seeking to add to his personal fortune, ­estimated at R200-million. As a large landowner and shareholder in companies, including MTN Swaziland, he regularly enters into commercial contracts with his subjects. The sad tale of ruined businessman Victor Ndlovu, told in this ­edition of the Mail & Guardian highlights the fact that if the monarch reneges on a commercial undertaking, there is no legal redress.

Mswati’s perceived stalking horse is the deeply unpopular Chief Justice Michael Ramodibedi. As head of a legal system, Ramodibedi might be expected to defend the fundamental principles of the law of contract and the rule of law, both central to the modern state. But it appears that his over­riding concern is to please his employer.

In 2011 he banned the courts from hearing any case against the king or his office; last week a magazine editor was sentenced to two years in jail for criticising him and other Supreme Court judges.

Swaziland’s legal profession reacted by exposing the systematic undermining of judicial norms there, petitioning the African Commission on Human and People’s Rights in Banjul. Ramodibedi features prominently in the ­complaint, which accuses him of allocating cases against the king and his office to sweetheart judges and denying citizens their constitutional rights. The lawyers say they turned in desperation to the African Union body because Swaziland’s Judicial Service Commission refused to hear them.

The constitutional tinkering of the past decade in Swaziland has achieved little; abuses such as those of the Ndlovu case will continue for as long as Mswati stands above the law. There can be only one democratic safeguard for the kingdom’s citizens, and one guarantee of justice: a constitutional ­monarchy in which the king is legally accountable.

Magazine editor Bheki Makhubu, in spite of harassment from King Mswati and his cronies, is undeterred in his bid to expose the regime’s wrongdoings
Read more
National

Blurb: Read the July 5 to 11 edition of the Mail & Guardian
Read more
Africa

The story, carried by the Zambian Observer said that Swazi men would have to marry several wives starting from June
Read more
Advertising
Continue to the category
Politics