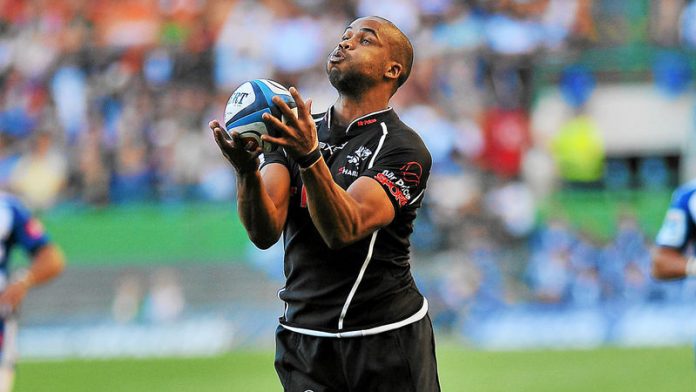 John Smit has his work cut out when he assumes the role of Sharks chief executive on July 1. It must have seemed a no-brainer when the most capped Springbok of all time was first approached with the idea of moving into management. He would be taking the reins of one of the strongest brands in world rugby at a time when the Sharks franchise was widely expected to contend for honours this year, after falling at the final hurdle in 2012.

That was then and this is now. First, of all, three incidents on the outer fields at Kings Park in the space of three home games have put the spotlight on security issues and the availability of alcohol. Second, an unfortunate clutch of injuries has turned into an avalanche and the Sharks find themselves holed up in New Zealand wondering where they might find 22 fit players to face the Chiefs this week.

Coach John Plumtree has lamented the fact that his injury list now numbers 16 and no team can afford that kind of attrition without a concomitant drop in playing standards on the field. Plumtree has cast the net wide, calling up reserves from the Lions and further afield and it will come as cold comfort to the coach that the Chiefs, who beat them in last year's final, are going through troubles of their own.

Both the Sharks and the Stormers are at the beginning of their four-week road trip to the Antipodes. For the Cape side, each match looms as a last-chance saloon, for they have lost too many times in the early season. Even so, it is hard to see them coping with the dynamic running of the Hurricanes in Palmerston North this week.

For the Sharks, the threat of being cast into the lower reaches of the log is not as close, for they have only just surrendered top spot in the South African conference and they play both the Highlanders and the Force during the course of their trip. Between them, those two sides have won just twice in 17 starts this year. And yet, the way the Sharks have been playing of late – Saturday's defeat to the Cheetahs was their fifth tryless encounter –nothing can be taken for granted.

On top of everything else, it was announced this week that JP Pietersen was off to Japan for at least two seasons. Pietersen is one of the wounded, but his play over the past two seasons has placed him in an elite bracket. He is in the prime of his career, a Springbok of the highest quality, and arguments will rage again over the exodus of talent from this country.

Pension scheme
It has hit the Bulls harder than most, with current Springboks Zane Kirchner, Juandré Kruger and Morné Steyn all moving to France after the Super Rugby season and Wynand Olivier and Janno Vermaak considering their options. France and Japan are the destinations of choice these days because unlike Britain and Ireland, the clubs there do not have salary caps and there is no restriction on foreign players.

Because Japan and France can theoretically choose from the entire rugby-playing world, the worth of South African players can be weighed against those from Australia,

New Zealand, the Pacific Islands and the northern hemisphere in general. What has changed is the quality of players being targeted. Not so long ago, it was a pension scheme for internationals coming to the end of the road, or a staging post for ­promising youngsters. Not anymore.

Two things have conspired to change the dynamic. One is the ever-widening gap between the spending power of the rand and international currencies. The other is the belated acceptance by the South African Rugby Union (Saru) that it is fruitless playing King Canute with the incoming tide of market forces.

So we now have a contract model that allows elite players to seek their fortunes overseas while still being available for the Springboks and/or Super Rugby. Stormers flyhalf Peter Grant was the first to test the possibility of being contracted to two unions simultaneously and has been shuttling between Japan and the Cape for three years now.

The pitfalls have been well aired. South African rugby fans want to see their elite players on a regular basis and the level of competition – particularly in Japan – may adversely affect the player upon his return. Plumtree is of the distinct opinion that this was the case with Ryan Kankowski and consequently left the dynamic back-rower behind when the Sharks flew to Australia on Sunday.

But there are upsides as well. South African players, a notoriously conservative bunch in the main, get exposed to new ideas, cultures and languages when they play overseas.

Meanwhile, back home, the gap they leave in the side tends to be filled by a talented youngster who might otherwise have had to wait a few seasons for his chance. There are times when it is counterproductive to send boys to do a man's job, but those that adapt quickly can add a few years to their time at the top and a couple of zeroes to their bank balances to boot.