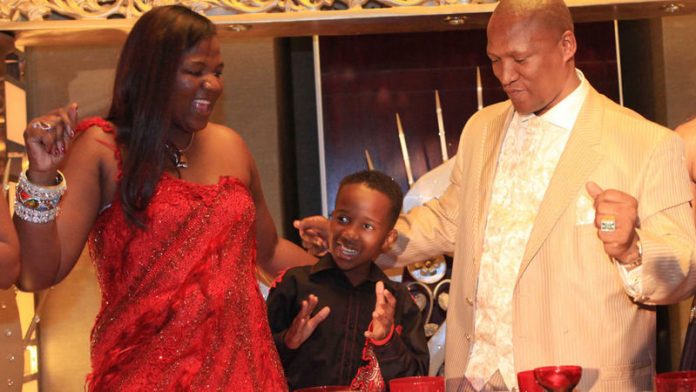 According to the Mercury on Monday, a report tabled recently before the finance and procurement committee revealed Mpisane's company Zikhulise Cleaning, Maintenance and Transport was awarded three section 36 contracts between July last year and March this year relating to an Umlazi housing project.

Ethekwini municipality treasurer Krish Kumar said the contracts were as a result of an out-of-court settlement the city had with Zikhulise.

Mpisane took the city to court claiming that the project was stalled by city officials who questioned whether it should do business with a convicted person.

Mpisane has a 2005 conviction for VAT fraud.

The settlement allowed Mpisane to continue with the project, including new phases of construction.

Facing 53 charges of fraud
Kumar said the city was entitled to award the contracts, as Zikhulise was the original contractor and a decision was taken that it was appropriate for the company to continue with the project.

In May, Mpisane will stand trial for allegedly inflating invoices by more than R5-million to cut her tax bill.

She also faces 53 charges of fraud, forgery and uttering.

Shawn, one half of the controversial Mpisane couple, is accused of submitting false documents to obtain Construction Industry Development Board gradings, which were then used to obtain public works department tenders worth R140-million.

In February, Mpisane was arrested on allegations of fraud as the National Prosecuting Authority searched for assets worth R140-million.

The NPA at the time said luxury cars valued at around R22-million were seized from former Durban metro police officer Sibusiso Mpisane and his wife.

The cars included a Rolls-Royce Phantom, a Rolls-Royce Ghost, a Maserati, a Ferrari Scaglietti, a Porsche Cayenne Turbo and a Panamera Turbo, two armoured BMW 5 Series and two Hummers, the authority said in February.

In another case she is also charged with corruption for allegedly trying to persuade a state witness in one of her tax fraud cases to tamper with evidence. – Sapa

Defiant backers of the former eThekwini chairperson and mayor, who has appeared in court over corruption charges linked to a tender, face disciplinary action over ‘divisive’ court protest
Read more
Environment

Desmond D’Sa, winner of the coveted Goldman Environmental Prize in 2014, tells Paddy Harper how being forcibly removed from his home at the age of 10 taught him to fight for his rights
Read more
Business

Five months of no income means things are touch and go for Durban’s harbour charter industry, but with help they hope to weather the storm
Read more
Advertising