Britain to cut aid to South Africa in 2015 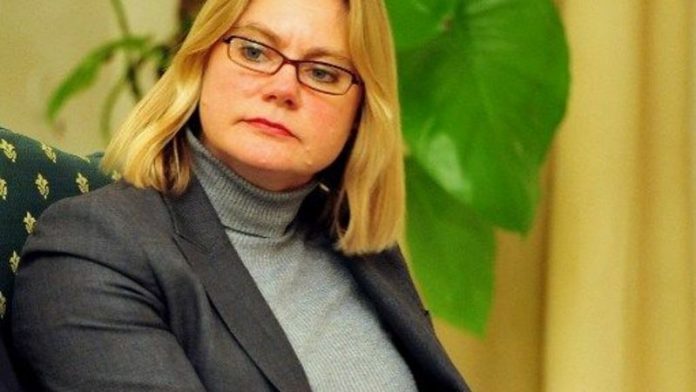 London currently gives £19-million of bilateral aid a year to Pretoria, down from a peak of more than £40-million in 2003.

Britain said its relationship with South Africa should now be based on trade rather than aid following its transition from apartheid to a "flourishing democracy".

"South Africa has made enormous progress over the past two decades, to the extent that it is now the region's economic powerhouse and Britain's biggest trading partner in Africa," international development secretary Justine Greening was due to tell a conference of African ministers and business leaders in London.

"I have agreed with my South African counterparts that South Africa is now in a position to fund its own development," she was to say.

"This is such a major decision with far reaching implications on the projects that are currently running and it is tantamount to redefining our relationship," the department of international relations and cooperation said in a statement.

"Ordinarily, the UK government should have informed the government of South Africa through official diplomatic channels of their intentions and allowed for proper consultations to take place."

"This unilateral announcement no doubt will affect how our bilateral relations going forward will be conducted."

Austerity
British Prime Minister David Cameron has repeatedly vowed to protect the 0.7% of national income that it spends on overseas aid from his government's austerity drive.

But in November last year it announced that it would stop all its aid to India in 2015 because of New Delhi's growing economic clout.

Development experts argue that the practise of rich countries sending aid south is a paradigm that has not kept pace with global economic changes.

While many South Africans remain poor, the economy is roughly the size of that of Austria.

Fiscal problems have forced Western countries to take a closer look at how well aid is working.

As African nations turn toward China for economic help, may see a waning impact of projects that may once have driven political or economic reform.

South Africa, although not a major beneficiary of Chinese largesse, has become increasingly close to the Asian power, banking that better trade relations will help ease the pain cause by Europe's prolonged economic downturn.

Development
From 2015 Britain will work with South Africa primarily on development projects elsewhere on the continent, while continuing to provide technical assistance to help reduce poverty within its own borders.

Her ministry said the aid programme would focus on completing projects that are already under way before the funding runs out in 2015.

"These programmes will help three million more people start or expand their own businesses and help reduce the number of women dying in childbirth by more than 10%," the ministry said.

"It is right that our relationship changes to one of mutual cooperation and trade, one that is focused on delivering benefits for the people of Britain and South Africa as well as for Africa as a whole," Greening was due to say.

Britain already works with the South African Revenue Service on an aid project to strengthen tax systems in other countries including Kenya, Angola and South Sudan, her ministry said, as well as a programme helping South Africa's health ministry to share its expertise across the region. – AFP