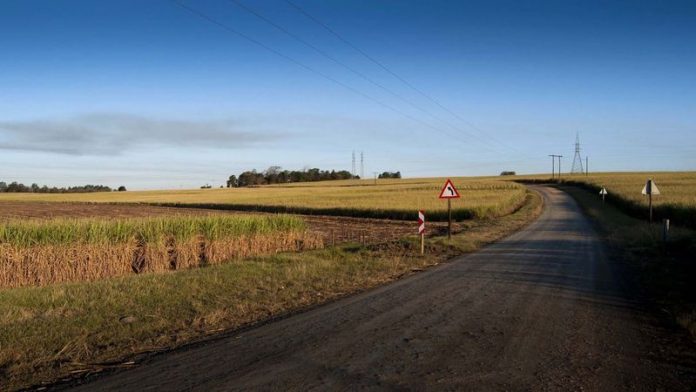 Yet, it should have given us pause. It provides an answer, in clarion terms, to questions about the meaning and implication of transformation in our legal system.

The case, AgriSA v Minister of Minerals and Energy, also holds huge significance for mining rights in particular and property rights in general. Briefly, it dealt with the Minerals and Petroleum Resources Development Act of 2002 (MPRDA), which replaced the Minerals Act of 1991, providing a new regulatory regime for mining rights. A claimant such as AgriSA, which had rights to coal ceded to it by Sebenza (Pty) Ltd, would have held a far stronger claim under the 1991 Act than was now the case under the new Act. Thus, AgriSA argued that its rights had been expropriated by virtue of the new Act, but the state had refused to award any compensation, so AgriSA approached the courts.

AgriSA won its case in the high court, but this decision was reversed in the Supreme Court of Appeal. Justice Malcolm Wallis, in a meticulously researched judgment (see this column of July 27 2012), held that no expropriation had taken place. AgriSA had argued that the 1991 Act recognised a common-law contractual-rights system, with rights held by private parties such as AgriSA. When the new Act replaced this system, it expropriated AgriSA's contractual rights and thus should have triggered compensation.

After carefully reviewing a history spanning more than 100 years, Judge Wallis held that the core mineral rights had always belonged to the state and hence no rights had been expropriated.

In a judgment on behalf of the majority (Judges Froneman and Cameron agreed with the order but penned certain differences in approach), Chief Justice Mogoeng Mogoeng framed the question thus: What rights did Sebenza hold under the 1991 Act that the new Act had taken away? He concluded that only prospecting and mining rights exist under the new Act and these could be transferred under conditions that not every landowner could fulfil. Sebenza could not fulfil the conditions. Thus, contrary to the SCA finding, a deprivation of rights had taken place, and the only remaining question was whether the deprivation amounted to an expropriation, which would triggered a state obligation to pay compensation.

Framing the matter thus, the chief justice now had to examine section 25 of the Constitution, the ­"property clause", which gives the conditions for compensation in the case of expropriation. In a key passage, he said: "We must interpret section 25 with due regard to the gross inequality in relation to wealth and land distribution in this country … [B]y design, the MPRDA is meant to broaden access to business opportunities in the mining industry for all, especially previously disadvantaged people … This brings to the fore the obligation imposed by section 25 not to over-emphasise private-property rights at the expense of the state's social responsibilities."

From this interpretation, it followed that the court was required to guard against a literal interpretation of the concept of acquisition in section 25, which would blur the difference between deprivation and expropriation. In Mogoeng's view, the new Act caused Sebenza to suffer a deprivation of its mineral rights, but the state had not acquired these rights, so there had not been no expropriation by the state. No expropriation, no compensation to Sebenza or to AgriSA.

This is one of the most important judgments delivered by the Constitutional Court. It asserts a balance in the structure of the "property clause" between private-property rights and the state's obligation to address inequality and poverty. This interpretation shows that it is neither the Constitution, by way of section 25, or the Constitutional Court itself that is an obstacle to land reform. Correctly, the spotlight is thrown on state policy (or the lack of it) intended to effect reasonable redress.

By striking a balance between property and redress, the Constitutional Court has painted a clear picture of the meaning of transformation and the role of law in promoting this objective. The AgriSA judgment should serve as a lodestar as South Africa continues to debate what the Constitution, our core social compact, demands of us if we are to vindicate its vision.

Exhibitors pay to press flesh with the main man