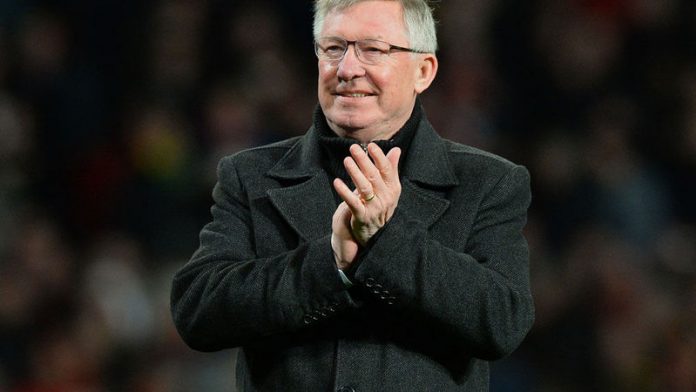 The 71-year-old manager is booked in for surgery immediately after the club return from a three-week pre-season tour at the end of July.

Ferguson will take his summer break before travelling with his players to Thailand, Australia, Japan and Hong Kong before the operation.

United will face either Manchester City or Wigan in the Community Shield at Wembley on August 11, with their title defence due to begin the following weekend.

No timescale is being put on Ferguson's likely absence but it would require a rapid recovery from the 71-year-old in order for him to be back in charge by then.

Ferguson has always said his health would dictate how long he would carry on as United manager.

He was taken ill at a function in Sotland almost 12 months ago, although his nosebleeds were put down to the amount of short flights he had undertaken.

Ferguson subsequently missed pre-season matches in Norway and Germany and also sat out a mid-winter break in Qatar.

Other than that though he has remained in good health and has been further boosted by his side again winning the Premier League title in convincing style. Sapa-AFP