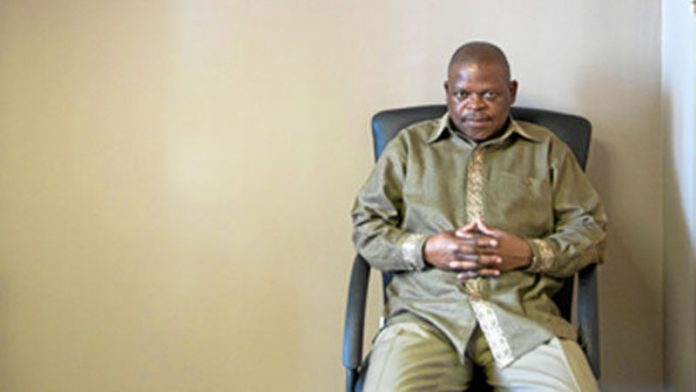 This month will see a series of sectoral wage contracts come up for discussion, kicking off South Africa's "strike season".

"It's going to be very tough, perhaps one of the very toughest collective bargaining [rounds], since the attainment of democracy," said Crispen Chinguno, a sociology fellow at the University of Witwatersrand, who is exploring the dynamics of strike violence.

The shooting deaths of 34 striking platinum miners at Marikana by police in one day last August has left simmering anger, against the backdrop of employer-labour relations that are the worst in the world, according to World Economic Forum.

"The perception among workers that wildcat strikes are an effective and legitimate means of seeking wage concessions will increase their prevalence and intensity," he said.

The largest private sector union, the National Union of Mineworkers (NUM) has warned it will demand double-digit wage increases when it submits its demands to the Chamber of Mines.

Meanwhile, mine owners have warned that job losses are in the pipeline. Anglo American is expected to make an announcement next week on its plans to slash as many as 14 000 jobs.

In a sign of how deep divisions run, the 310 000-member NUM said tough business conditions "should not be used as an excuse or bargaining chip to award workers lower pay or threaten them with dismissals".

Even with inflation at 5.9%, NUM general secretary Frans Baleni defended the idea of double digit increases as aimed at correcting "apartheid wages, high levels of inequality and the general economic state of workers".

Bad-blood between unions and business owners has been augmented by the emergence of newer more militant unions, which have challenged the primacy of groups seen as being in bed with business.

A recent report by the Daily Maverick revealed that some union officials even had their homes paid for by mine bosses.

"Inter-union rivalries and the mushrooming of more militant unions suggest that the extractive and transport industries may see further unrest," Laurie warned.

While the mining sector remains tense after last year's violence, the public sector is also seen as a potential flashpoint.

"I think the biggest risk for strikes this year comes from the public sector," said Adcorp labour economist Loane Sharp.

More than 78% of public sector workers are unionised compared to 24% in the private sector, according to Adcorp's figures.

Many unionised workers are demanding substantial pay hikes despite the government's fiscal troubles.

Teachers last week staged a one day protest, handing a litany of demands to President Jacob Zuma's office — and warning of a full-blown strike and disruptions to mid-year examinations unless their demands are met within weeks.

In the last government budget Finance Minister Pravin Gordhan said the government payroll would increase by less than 3% overall, half the rate of inflation.

In August, the government and public sector unions sealed a three-year salary settlement that would peg salaries to inflation plus 1%.

Unions are expected to aggressively escalate wage demands to look for between 8% and 9% increases, especially for municipal workers.

Overall, the strike season this year could dent national output by between 0.2 to 0.3%, but the indirect impact might be much bigger.