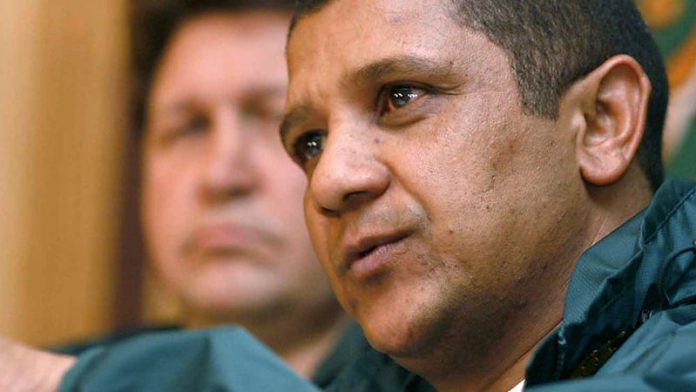 Coetzee also hopes they will learn from their mistakes.

"We scored points when our execution was effective, but we wasted far too many points-scoring opportunities and it's something we have addressed," Coetzee said on Monday about the game over the weekend.

"Our defence was, again, fantastic and our set-piece went well. We just need to make sure that we're more accurate with ball in hand."

The Stormers face the Waratahs, who annihilated the Southern Kings with a crushing 72-10 victory at the weekend, on Saturday.

Coetzee was not expected to make many changes to the team for the match in Sydney, but there will be an enforced change in the second row following De Kock Steenkamp's sternum injury.

Steenkamp, who will be out for four weeks, flew home to South Africa and fit-again Springbok star Eben Etzebeth was likely to make his first start of the Super Rugby season.

"Eben will have to start, that's an obvious one," Coetzee said.

"In terms of other changes, continuity is important and if you look at the mistakes we made, keeping continuity would obviously help alleviate that."

'Powerful display from the Waratahs'
The Stormers coach believed the Waratahs would have taken a lot of confidence from their victory over the Kings and he expected a stiff challenge in their third tour outing.

"That was a powerful display from the Waratahs, they showed their intent to dominate," Coetzee said.

He added, however, that the Stormers would not change anything in their preparations for the match.

"We will ensure we're more accurate at training, to help with our game-day execution," he said.

"There's no reason to suddenly do something out of the ordinary." – Sapa