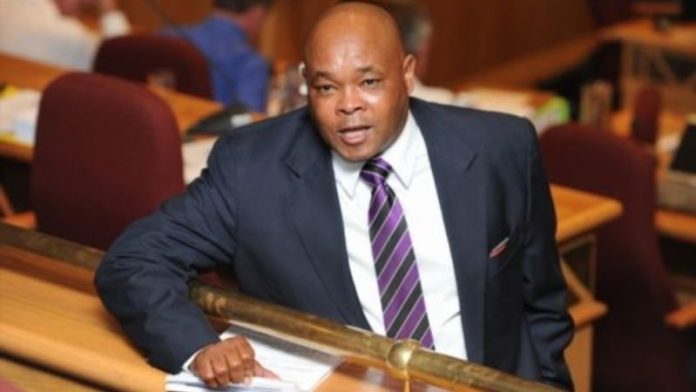 The probe was ordered by Democratic Alliance councillor Annette Combrinck during her brief tenure as mayor of Potchefstroom's Tlokwe City Council, Beeld reported on Monday.

It recommended that serving mayor Maphetle Maphetle and other officials should be criminally prosecuted for unlawful payments in which the Aardklop arts festival was unwittingly involved.

According to the newspaper, the probe dealt mainly with allegations contained in a motion of no confidence passed by African National Congress councillors in November, and which resulted in Combrinck's election as mayor.

The ANC has since used its majority vote to oust Combrinck and re-elect Maphetle as mayor.

Beeld reported that the Pretoria-based company Nexus Forensic Services investigated six issues, but was unable to investigate nine others, including an allegedly unauthorised visit to Israel by Maphetle, and accusations of unauthorised appointments and illegal evictions of the poor.

The probe found that Maphetle could not be held personally liable for the purchase of his Mercedes-Benz E 350 at a cost of R736 000, but that the purchase was wrongful and that the official concerned should be held responsible.

It held that Maphetle and several officials should be criminally prosecuted with respect to the channelling of R300 000 of the city's poverty relief fund through Aardklop to a third party for a jazz festival for which artists were allegedly not paid.

No action against Maphetle was recommended regarding irregularities in the use of the farm Rietfontein for proposed municipal housing, but investigators found that a number of officials had acted illegally.

According to Beeld, neither Maphetle nor city council spokesperson Willie Maphosa responded to its queries. – Sapa

‘Be strong my leader’ — Zuma shows support for embattled Gumede

JB Marks Municipality in the North West placed under administration

Trust in travel is a two-way street