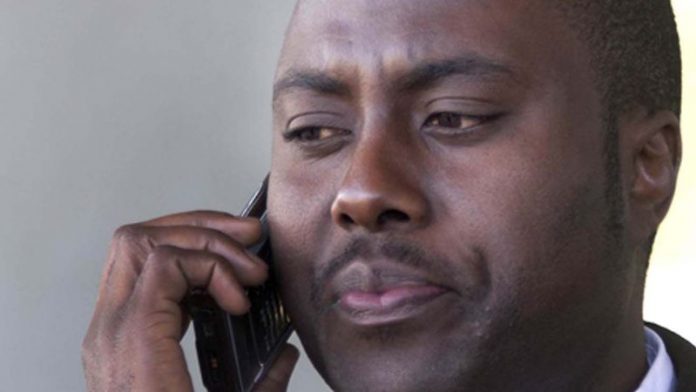 April 30 (am): The plane in question, a Jet Airways Airbus A330, arrives at Waterkloof Air Force Base.

May 1: News breaks that the plane is carrying private citizens: guests of Vega Gutpa's wedding, specifically.

May 2: International relations and cooperation department spokesperson Clayson Monyela says there is a need to investigate the circumstances in which clearance was given for the aircraft to land. The minister said Bruce Koloane, the chief of state protocol, should be suspended immediately. He says authority from the department or the presidency was not obtained, and the clearance to land was therefore granted by someone lower down.

South African Revenue Service officials visits Sun City to process the visitors in terms of customs regulations and the Gupta plane is moved to OR Tambo International Airport.

May 3: Government announces a multidepartmental investigation into the landing. It announces the suspension of officials and several arrests. It is also revealed that a company called S&M Transportation in Pretoria had illegally provided a fake police escort to the Gupta clan.

Justice Minister Jeff Radebe reiterates that no executive authority was given to the pilot to land.

"Government has no record of a note verbale from the Indian High Commission notifying Dirco of a visiting delegation requiring diplomatic assistance and aircraft clearance and landing rights," said Radebe.

With the Gupta wedding now over, guests make their way to OR Tambo International Airport, where they are delayed for hours by home affairs officials. Home affairs says this is to ensure that the same number of people who entered the country on Tuesday are on the plane back to India.

May 5: The City Press reports allegations of sexual harassment and racism at the wedding. Atul Gupta says the family is "deeply upset" by the allegations. Cosatu considers referring the matter to the Equality Court if its members are willing to make statements.