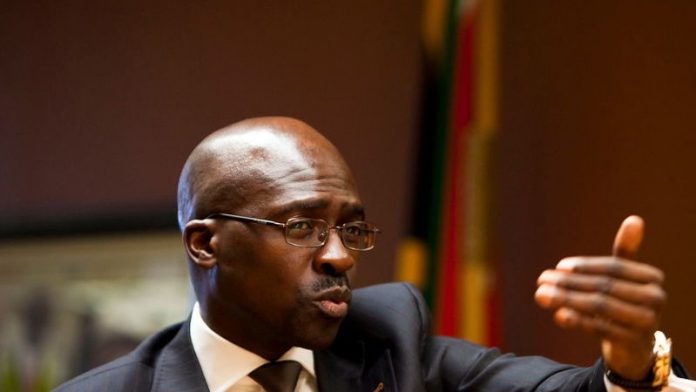 "We are studying it in detail, because we need to understand what will happen to Eskom's operations through the build programme over the next five years," Public Enterprises Minister Malusi Gigaba said on Wednesday at a Cape Town Press Club breakfast.

Eskom welcomed National Energy Regulator of South Africa's (Nersa) ruling because this was to the benefit of consumers, but it presented problems Eskom would need to deal with, he added.

Nersa announced at the end of February that it had opted for an 8% increase for each of the next five years.

Eskom had the right to appeal against Nersa's decision.

Sustainable decisions
Gigaba said the lower tariff hike presented a problem for Eskom, as it had to decide on future power after completion of its second new coal plant Kusile, in Mpumalanga, in 2017.

"What I see is that we must work such that we take decisions early and quickly; sustainable decisions, so that we don't get the country back to the uncertainties and power supply insecurities of 2008," he said.

"When the last unit of Kusile delivers power, the next generation of power stations must already be in motion. I'm talking about the generation capacity that provides the base load."

He said government had thus made it clear that it remained resolute in pursuing nuclear options, while taking into account safety and technology issues.

The country seemed very nervous about the cost of nuclear, but forgot about the cost benefits in carbon emissions, and how costs "dramatically subsided" with security and long-term sustainability.

He said the nuclear programme could be one of the critical drivers of industrialisation which the country sought.

Support for parastatals
"But before then, perhaps it is time that we consider taking a firm decision on coal three, in order to meet the security of supply challenges at a later stage, given that taking a decision on nuclear and the need to implement it properly and raise funds is going to take time."

Gigaba said his department was in discussions with the energy department and Eskom on whether to bring the this third coal-fired power station project forward, initially planned for after 2025.

"I think we should [bring it forward], but we are discussing that with the Minister of Energy [Dipuo Peters]," he said.

Gigaba was asked whether the State would continue to help bail out parastatals.

"Do I anticipate further government support for Eskom and SAA? I would be lying if I said no," he replied.

Implementation of long-term strategies would require support in some form, including financial support. – Sapa

Ramaphosa: We want investment pledges to translate into new jobs

To move out of South Africa’s economic funk, Ramaphosa is prioritising the materialisation of pledges made at the previous investment conferences.
Read more
Advertising