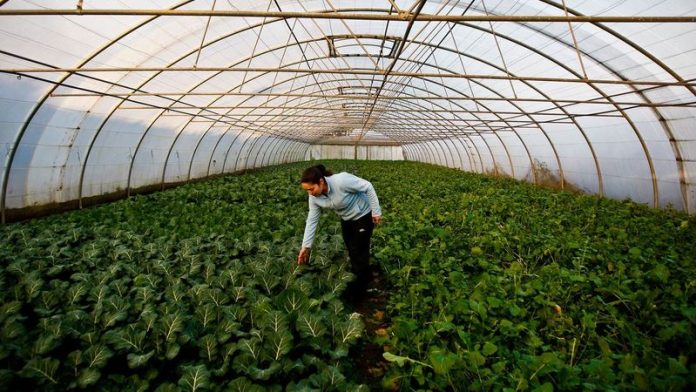 The bank, which opened in November 2012 and is capitalised with £3-billion in government money, supported 11 projects over its first five months, most of which manage or produce energy from waste.

Britain needs to drastically cut its carbon emissions by 2020 and set up the GIB in Edinburgh to help finance projects that reduce the intensity of climate-harming greenhouse gases.

The single largest deal struck by the bank, which employs 74 staff and expects to count 100 by the end of the year, was for £125-million to help finance the government's programme to improve home insulation, known as the Green Deal.

The bank said its own investments unlocked an additional £1.7-billion of third-party lending.

Massive loans
A 100-million pound loan to UK power producer Drax, for example, resulted in another £890-million in lending from other parties for a project to transform half of its coal capacity to burn biomass instead.

"Today's results show that the bank is doing precisely what we set it up to do – draw in and not shut out private sector capital," said Britain's business secretary, Vince Cable, who helped set up the institution.

The bank's effectiveness has been criticised as it is not able to borrow money itself.

Powers for the bank to raise funds were expected to come into force around 2015, but the government said on Thursday the bank did not need to borrow in the short- to medium-term.

"The level of funding for the GIB after 2014/15 will be determined at the next spending review," said a spokesperson for the department for business. – Reuters