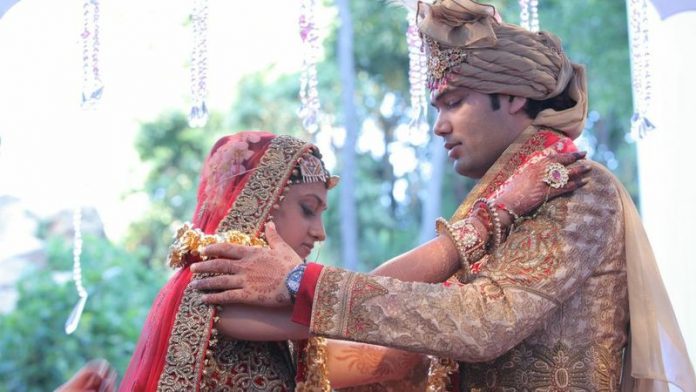 It started out as something of a communications triumph for the government: a swift, decisive response to the Gupta saga that – for once – put it ahead of a developing scandal. But that lasted mere days before the old reputation-damaging devil emerged from the details.

To recap: The Airbus carrying about 200 guests to the Gupta wedding landed at Waterkloof Air Force Base on April 30 followed by howls of protest about President Jacob Zuma's friends' supposed special treatment. Three days later, a panel of ministers faced the nation to provide details and promise punishment. Such speed is nearly unprecedented. For comparison, when reports first surfaced in late March that South African troops had been killed in the Central African Republic, it also took three days before official confirmation was forthcoming. But that confirmation came by way of a single military officer and questions about implications and responses had to wait for several weeks.

What is the plane truth?

Last Friday, however, Justice Minister Jeff Radebe was ready with details about the Gupta saga: companies involved, the nature of the protocol and security breaches, even the names of some officials who had been suspended and the promise that an investigation would be completed within seven days.

The combination of speed and ­particulars changed the tone of the public conversation.

"A quick response says that you are dealing with the issue, and you can show that you are taking action," says Rams Mabote, a former government communication expert who is now a corporate communication consultant. "Whether you are making scapegoats or not, you are seen to be doing something."

Formal request
On Tuesday last week, the general belief seemed to be that the government had officially sanctioned the Gupta family's use of the military base. By last Friday afternoon there was a choice of villains who had compromised national security: the Indian high commission or pliable local bureaucrats – and potential voters felt considerably less soldout.

Such was the perceived success of the response that various parties, including government communications specialists, started talking about using it as a template for the handling of future crises.

It was too good to last. The Mail & Guardian and other media outlets this week uncovered information that, bit by bit, chipped away at the official line.

A request to land the private plane at Waterkloof came on April 4, Radebe said; in fact, the first formal request came at least a month before that. At least one of the officials suspended had little decision-making power and was simply following orders, while a commander with direct responsibility remained in the job. Police officers were suspended from their jobs, but rapidly reinstated. And, most importantly, the "unauthorised" landing had a significant weight of official paperwork behind it.

"What came out in the early days was filled with inconsistencies at best, and at worst with lies," Mabote says. "When you get something like that, where it is not coherent, ­people think that somebody is not telling the truth."

Then it got worse. "What we've been seeing … is almost a campaign by government communicators to defend the line that there was no official knowledge [of plans to use Waterkloof]," says Chris Vick, a former government spin doctor who is now in private practice, "and a covert message trying to ­distance political principals from decisions made elsewhere, or which may have been forced from them."

Mabote says the problem is too many cooks spoiling the communications broth. "Everybody was talking, all the ministers, all the departments."

Everything Ramaphosa said about the economy in the Sona